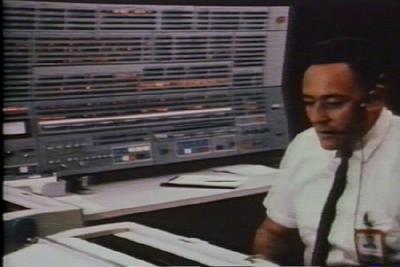 It had been too long since I read Peter Cochrane’s column on Silicon.com (which I noticed has changed descriptor from ‘column’ to ‘blog’ in line with the latest media fad).

In his July 14th posting he talked about the pace of innovation that has been running at break neck speed since before Harold Wilson’s ‘White Heat of Technology’ electoral campaign in the mid 1960s through to the internet age.

Whilst Cochrane disagrees with the evidence about this decline, he links to some interesting reading that supports the hypothesis here. Richard Holway (of the Holway Report fame in IT journalism circles) of Ovum talks here about how innovation is cooling the technology sector innovation and market value.

Jargon WatchCold tech – issues and technologies that ‘shrink the technology pie’ such as ‘free software’, the runaway nature of Moore’s Law creating computers more powerful than needed by busineses since software has failed to progress at the same rate and offshoring of jobs to developing economies. Credited to Pip Coburn of UBS based in the US by Richard Holway.