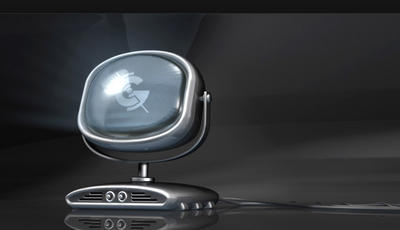 The web is now host to the world’s fastest growing media format for advertising. It’s what’s blowing smoke up the ass of Google’s share price. At the moment it accounts for a single digit percentage of advertising spend, but 15 per cent and growing of people’s eyeball time.

So it was with some interest that I read this Economist article Telecoms, television and the internet: the war of the wires on the way that telecoms companies are investing in IPTV as a big play to drive revenue. The figures tend to indicate that ‘cable TV over phone lines’ has a hard time entering ahead of it entering a mature marketplace. Telecoms companies have previously made a dogs dinner of handling media businesses, which is why they have often sought to partner with specialists in the area of online content provision. If the telecoms companes take a similar approach on IPTV then it is worth looking at the growth of the net as alternative guideline. If the previous growth of the net is anything to go by only 5 per cent of the people in the IPTV field is likely to be commercially successful with their offerings.How will regulators handle and affect the marketplace for IPTV and how will the offering be subverted and used by early adopter consumers?

From a media company perspective IPTV is a double-edged sword, its a revenue stream, but it exasperates the ‘shortening’ of the window that media companies have to make money on a property. This picture becomes clearer when you read the Slate article Hollywood Death Spiral – the secret numbers tell the story.