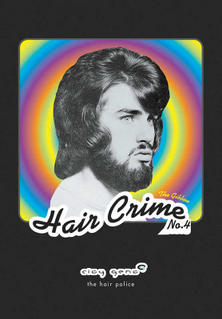 Bill Gurley of top-tier VC fund Benchmark Capital has a dated but interesting overview of the market for multi-player online gaming environments here.

Gurley’s article has some interesting statistics on how much the business is worth in different Asian communities. There has already been empirical evidence of how large this is based on the cultural impact of it. Like the Japanese wife who sold her husband’s virtual posessions in the game as a way of getting revenge. The police prosecuted her, just they way the would have if she’d poured paint on his possessions or cut up his clothes. The Chinese man who went and killed another game player who would not return a magic sword that he had been lent, or the Korean man who keeled over and died after playing online for 50 hours straight.

I attended the Open Tech conference the other weekend. The organisers have put videos of the main lectures online in case that you missed something because of a clash of timings between the two streams that the presentations took, or didn’t attend in the first place. Listen or view here.Tech’s favourite snake oil salesman and evangelist George Gilder is interviewed (complete with the obligatory podcast) on AlwaysOn (registration required). Tech ramblings absorbed from tech sector spin mixed with intelligent design and neo-conservatism.