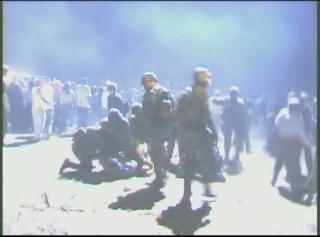 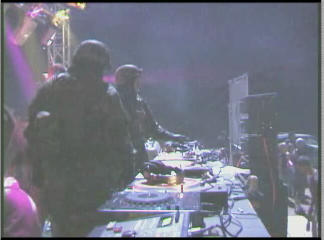 Utah, land famous for dry salt lakes, mob financiers and polygamy has appeared in the buzz on the blogosphere following on an email sent to the Interesting People email list. A rave was broken up by camoflaged men who turned out to be the local SWAT team (what a bunch of grown men lurking in the bushes in the middle of the night with various animals were actually doing is anyone’s guess).

It reminded me of the efforts of the British police back in the day to stamp out the house music movement back in ’88, instead it has mutated and spread all over the world.

Here is a live video of the event, the local TV news network’s coverage and here is the promoters side of the story.