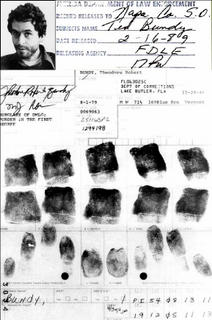 There has been a bit of buzz on some of the blogs and email lists that I subscribe to about a Washington Post report PowerPoint: Killer App? by Ruth Marcus. Key outtakes from the article:

It even moved sufficiently far out of techy circles to be commented on by Matt Drudge on his site The Drudge Report. This isn’t the first time that PowerPoint has been attacked in this way. Information guru Edward Tufte wrote PowerPoint is Evil for Wired magazine (it can be found here).Tufte believes that PowerPoint


And that’s not even including the shocking clip art.

Skeptical? When you write a document in Word, have you ever started in the middle or moved chunks of text around like Lego building blocks? Its much harder to write in this style in paper, Word by its nature can encourage more creating but unstructured writing. You throw down everything first and then sift through it discarding some pieces and reordering the rest. The same can happen with emails or any other text requiring editing.