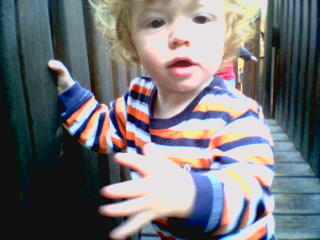 In his book Accidential Empires Bob Cringely talks about the way Silicon Valley had grown up around a small group of people (about four dozen personalities) who whatever you looked into kept showing up. I think I know what he means. Harry Blodgett was a former equity analyst who followed Internet stocks for Merrill Lynch.Blodgett was cast out from the banking industry when the crash came; a sacrifice to atone for the sins of many more. He has now returned with a blog and a fledgling industry analyst firm.

Expect good things of Blodgett’s writing, he has already contributed to the likes of Slate and the New York Times.

In the appropriately named Internet Outsider blog you can read Blodgett’s musings here.