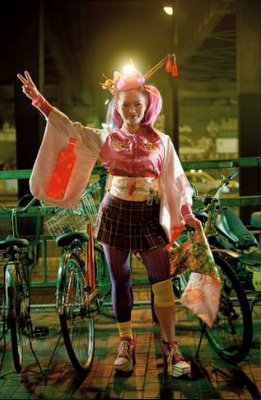 One of the things that surprised me about the way in which the PSP was launched and marketed was that it did not play to Sony’s Japanese roots.The launch instead was bland. They launched a product not a cultural phenomena with a brand personality like the iPod or the original PlayStation.

The Absolut Metropolis campaign just gives an glimpse of what Sony could have, but failed to achieve.

Whilst the Sony has good engineers its marketers have proven themselves to be third-rate. This combined with a patchy developer relations programme will be the death of Sony in the gaming industry yet.