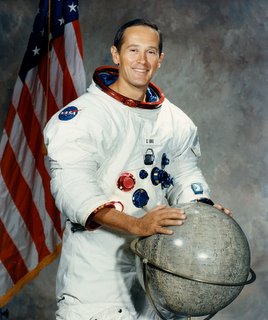 It used to be that tax breaks were used to encourage foreign investment and so help job creation. According to the various anti-globalisation tracts like No Logo, it is used by manufacturing companies such as Ford and Nike to transfer the social cost of manufacturing on to a country whilst little to enrich their employees. Business and money flows around the world to maximise these tax loopholes.

It seems that Microsoft and Google have been taking advantage of Ireland’s low corporate tax threshold as a tax avoidance technique for their European operations. On the back of this Ireland has developed an ‘industry’ based around providing treasury functions to large businesses and financial institutions. The Irish Emigrant as more here.

Ireland has had a relatively successful history in using tax as a driver of economic growth. Coming from third-world status to first world status in my life time.

New Line Cinema and Paramount’s conduct is described in as distasteful a way as to put them in the primordial swamp of bad corporate citizenship usually inhabited by the tabacco, mining, oil companies and Nike.

Seems like Germany could learn a thing or two from China in dealing with foreign intellectual property rights.