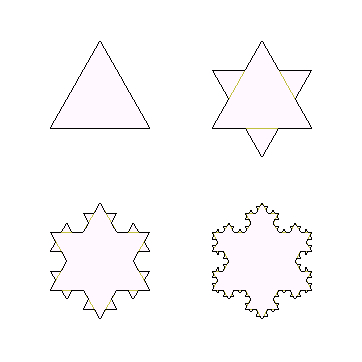 Tom Coates held a brief roundtable with some colleagues talking about some of his thoughts around what has been labelled Web 2.0, following on from the Future of Web Apps summit held by Carson Workshops last week.The most interesting aspect I found was the recursive nature of some of the principles that he talked about with those that govern the underlying infrastructure of the net.

The most resonant of which was the network effect of content. Web 2.0 systems are like an onion, the open APIs allow layers of derivative content and services to be built on the core service like layers on an onion.

Tom claimed that the ‘power’ of the primary data source is enhanced by the empowerment of third parties to built these derivative services, so long as there is attribution back to the primary source. This mirrors Metcalfe’s law that the power of a network is proportional to the square of the number of nodes on it.

Usually nodes are interpreted as people to understand the power of the net and the concept is well founded when you think of how the internet has become woven into the social and cultural fabric of modern society.

I found it interesting that as well as the network effect between consumers, society and organisations but also within the content itself amplifying the change that the internet brings like the marketing gap discussed earlier.

This explains some of the messianic talk around these services that has been likened to dot.com fervor of yore. The challenge to the suits is to understand it, understand the changes and deciding how to utilise it in a way that is equitable to consumers, business and society.

The chances are that they won’t recognise the changes until they are already here.