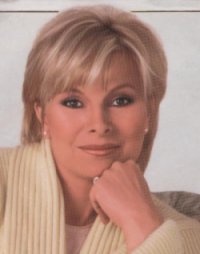 Jenny Jones – as in to have a Jenny Jones moment or to do a Jenny Jones. An action that in retrospect was inadvisable and makes you look very bad in the eyes of the public – a PR nightmare.

From the Amedure murder that occured because of a ‘prank’ on the Jenny Jones talk show.

An episode was recorded where Scott Amedure confessed his love for mechanic, Jonathan Schmitz who was straight.

Whilst Schmitz laughed it off on the show, three days later Schmitz killed Amedure.

The show was accused of using underhand means to get Schmitz on the show and should have known about his history of mental illness which is thought to have aggreviated the situation.

Whilst Jones was not found liable in court, the court of public opinion voted with their feet and the show as eventually cancelled in 2002.