All 26 episodes of the original series of Willo The Wisp. Willo The Wisp was originally a character in a British Gas education film from the 1970s which explained the phenomena of natural gas production and consumption. This begat the 1981 TV series below. The videos look as if they have been cleaned up quite nicely. 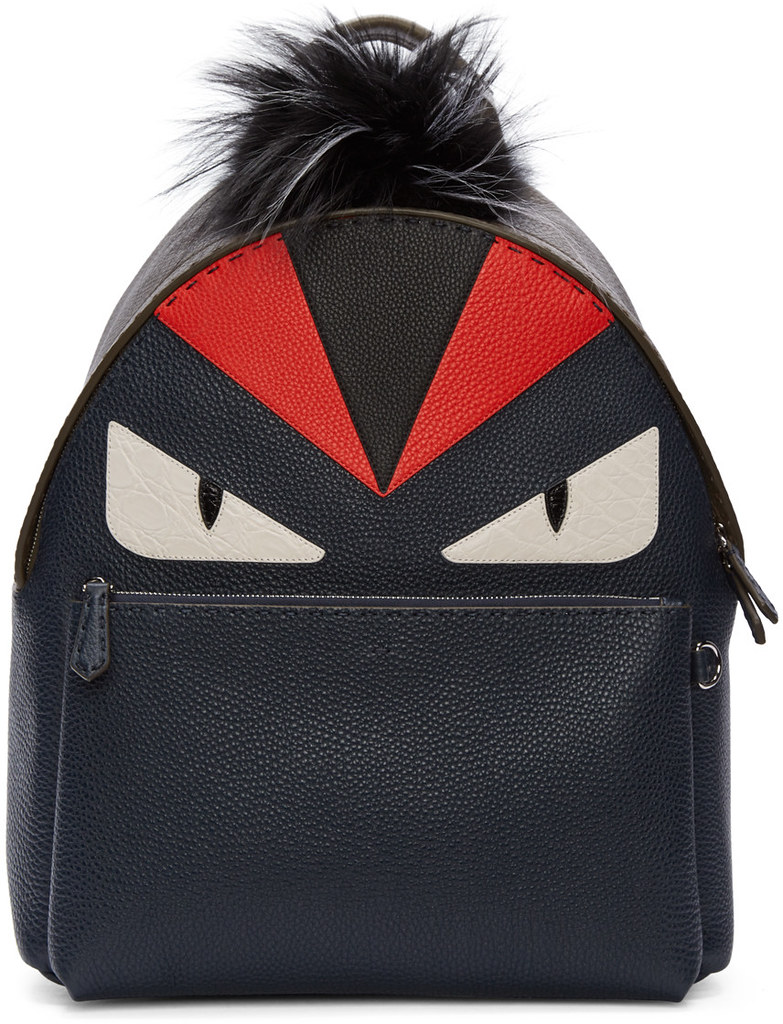 and wallet in Fendi’s autumn and winter range this year. Looking at them reminded me of the Evil Edna TV set character from Willo The Wisp. More on luxury here. 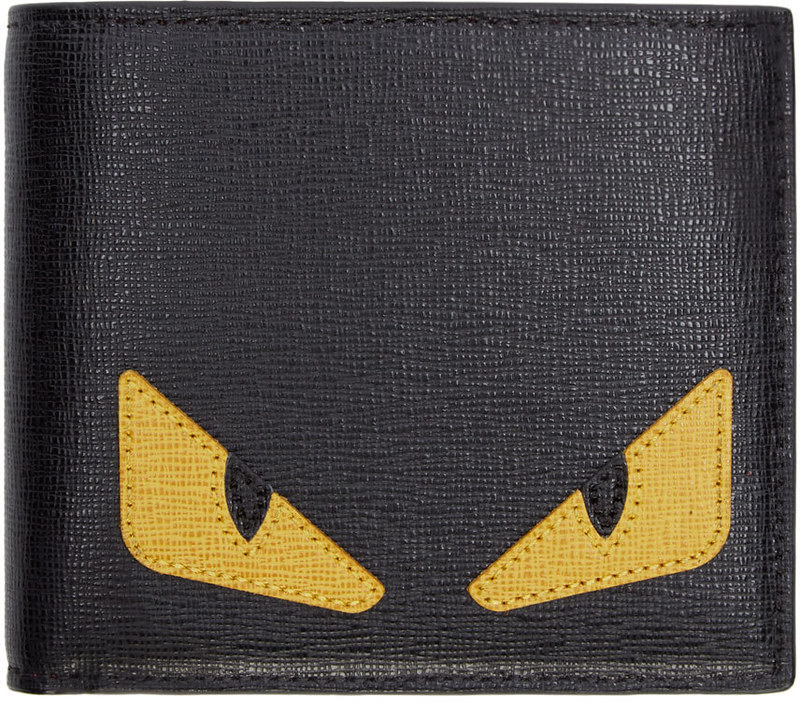 Really impressive time lapse and drone footage that shows off Macau. Watch it with the volume down to avoid the saccharine sweet soundtrack


Laputa Hero is a Chinese VR start-up done by Chinese university graduates. The specs are aimed at the value end of VR glasses with HD rather than 4K displays. It has a lag time of just 8ms, but what really impressed me is the thought that they put into creating an anthropomorphic design on the device. 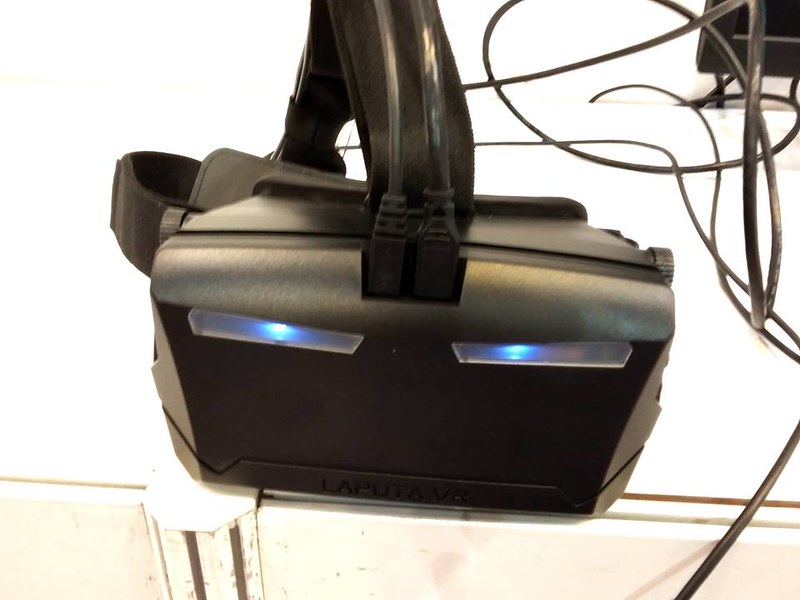 There is some great 3D render data video footage on Todou – it’s a Chinese video site so please be patient.   Finally Toyota are cashing in on their product placement in the three Back To The Future films with some sort of launch on October 21. The campaign is charmingly old school with great content, a micro site and a couple of share buttons thrown in for good measure. 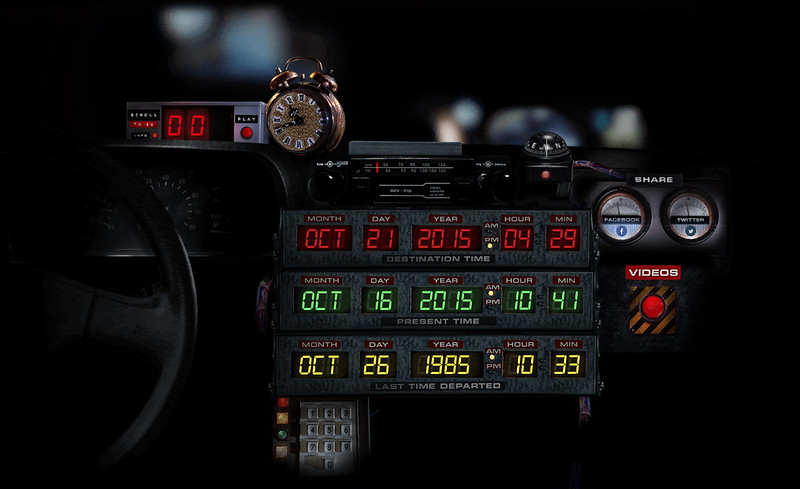