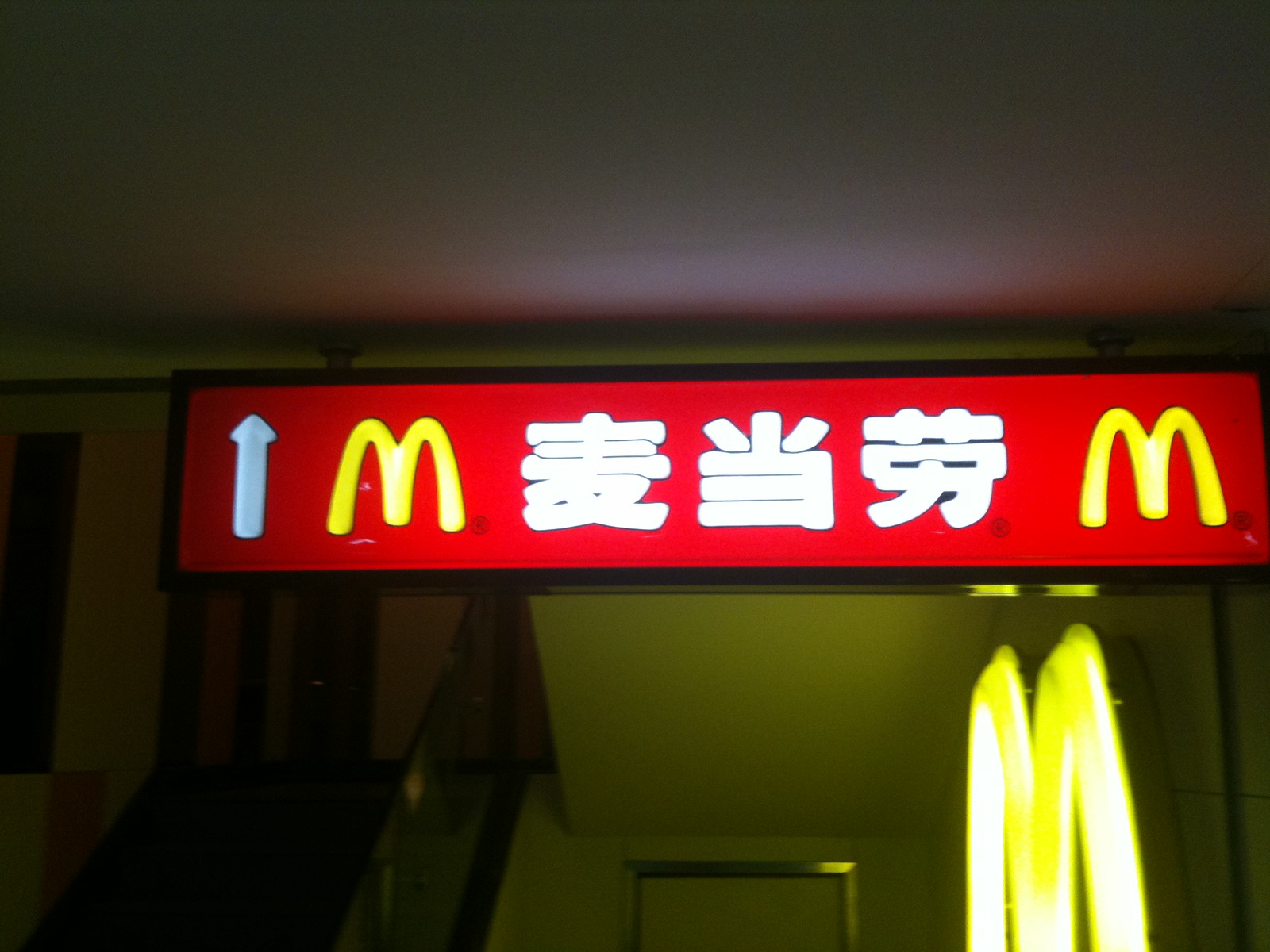 Xiaomi stops disclosing annual sales figures as CEO admits the company grew too fast | TechCrunch – a couple of things. Smartphone manufacturers need to move as a metric from market share to share of market profits. Secondly Xiaomi makes many more products than smartphones now. Finally they seem to recognise that they need to dial down the hype engine

China Orders Registration of App Stores | NYTimes.com – Also partly down to the proliferation of Android app stores in China

A Beginner’s Guide To Iconic House Vocalist Colonel Abrams – Electronic Beats – amazing tracks, even a couple I hadn’t heard of previously. As a 14 year old Trapped alongside The Conway Brothers Turn It Up and Paul Hardcastle’s 19 blew my mind

Why Trump Doesn’t Tweet About Automation – will the Luddite fallacy be proved right again? Don’t count on it