Things that made my day this week:

A cheap facsimile of the classic Nokia 8110 managed to upstage the launch of of a range of premium Android phones at MWC.  Nostalgia is powerful, but I don’t think what’s going on here. I could see this as a weekend phone allowing consumers to wind down at the weekend and go cold turkey on the app economy. 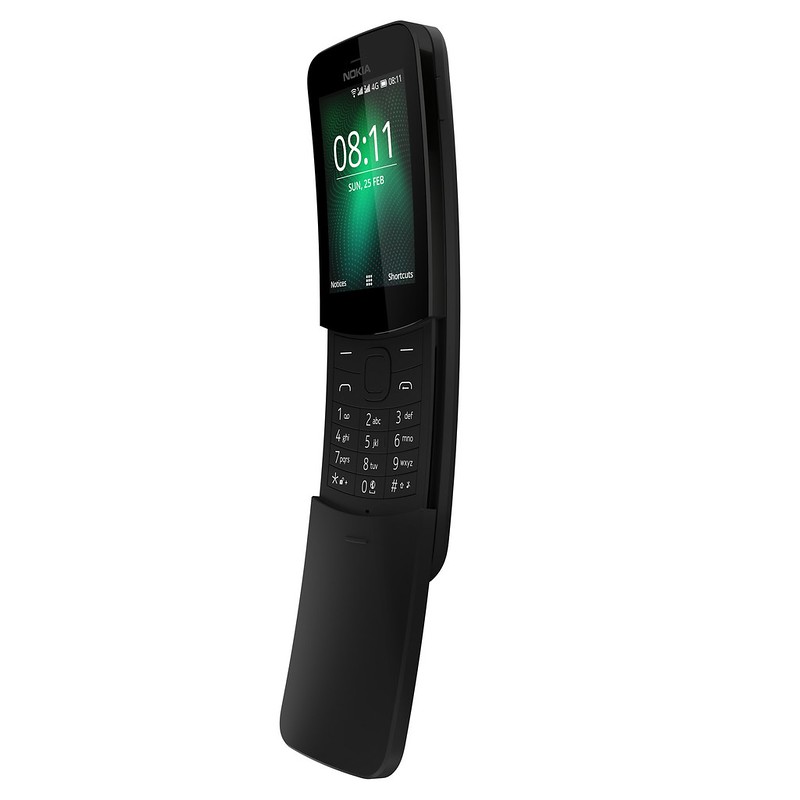 I think that the model of a single form factor based on common reference designs is broken. Apple managed to elevate the build quality of all smartphones as contract manufacturers moved towards an armada of CNC machines and advanced manufacturing. But in the process, the common designs, common components and new baseline in product integrity has homogenised and commoditised Android handsets to such a decree that only scale and advertising budgets are differentiators.

Amazing selection of music from the sound tracks of classic kung fu movies over at Shaolin Chamber 36.

Roni Size talks about the music that influenced him