The technology sector is in a maelstrom. 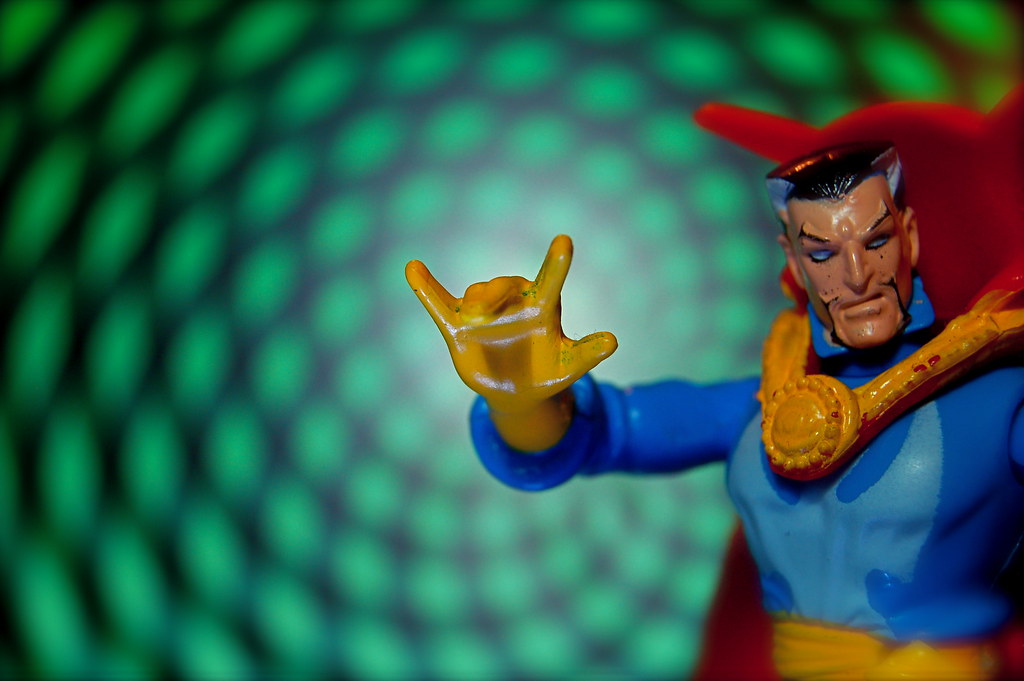 Whilst Cambridge Analytica surprised most people in digital marketing who get the technology. The claims surprised for three main reasons:

I caught up with a friend who had recently upgraded the operating system on their Mac laptop and iPhone. They made a restaurant booking and were surprised when the web site ‘knew who they were’. and automatically completed their information. Then, on the day of the booking a notification popped up. It said that they should leave now as there was moderate traffic.

They ascribed all this magic to the the website ‘knowing’ everything about them. I explained to them that this was their Apple products trying to be helpful rather than dialing their anxiety levels to 11.

There is an assumption amongst the general public that technology has supernatural powers.

It makes them uncomfortable, but they feel powerless in the face of it. This discomfort reminded me of the ‘uncanny valley’ experienced with humanoid robots. For the rest of consumer there is latent inertia. They will generally put up with a lot of discomfort.

They realise at a base level that The Technium is – . They don’t realise how they should adapt to it.

It’s just the way things are. Consumer actions won’t make a difference. #deletefacebook will barely make a dent and that’s what’s scariest of all.

The Technium and the 7th kingdom of life | Edge.org