Huawei plagiarism – while most people were talking online about Apple’s service offerings and their alignment with existing providers, I was struck by these screen shots from a Huawei ad currently running on CCTV 2 in China. 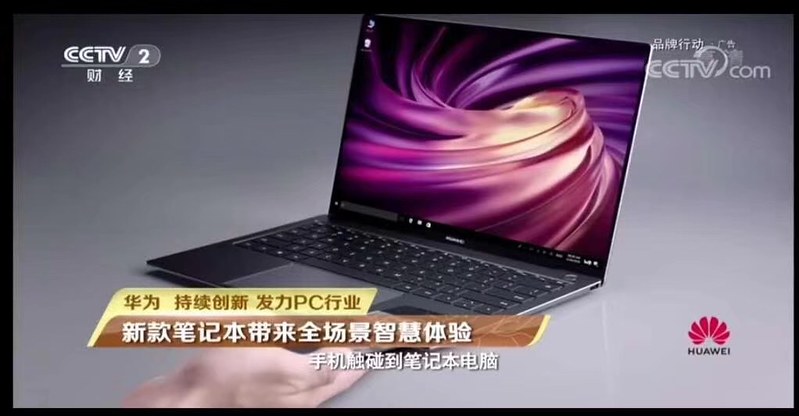 These seem to visually indistinguishable to Apple’s MacBook Pro and iPhone X series of phones.

We don’t get to see the Ford’s Lincoln brand of SUVs in UK. I thought this ad was of particular interest – how they are trying to associate the in-car information with the utility (in fitness terms at least) with wearable tech. I still think the Apple Watch is a boondoggle .

DDB have done a rebrand.

Red Bull has shot a short film about Machina. Machina is a Tokyo-based Korean techno producer who started her music career in a K-pop band. Red Bull are starting to focus on emerging talent.

Maggie Q literally talking crap. Probably one of the most surreal things that I’ve seen.