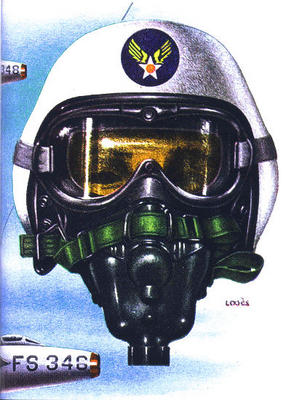 Just a quick post, I found this article on the New York Times of Interest: On Television Brands Go From Props to Stars by Lorne Manly. In the article, Lorne writes how big corporate advertisers like Procter & Gamble and Unilever are diverting their budgets away from tradition TV advertising into product placement. This allows them to weave their products tightly into the script, rather than just the blatant brand picture feature.(A classic example of this is the involvement of Cisco in the latest series of 24 where the dialogue momentarily lapses into marketing speak about the companies intrusion detection offering – RC says buy Nokia security gear instead). This means that commercial television is going back to its roots of sponsored television and radio in the 1950s and earlier.

Reality TV is an ideal vehicle for this. It was interesting to note that one of the key reasons cited for this change is the need for TV companies to combat the increasing spend by large corporates on search engine marketing.

No template or rate card exists for the kind of product placement deals taking place at the moment, ensuring that the specialists who dominate the sector can keep ahead of the media giants like Carat.A final quote at the end indicated that US regulators the FCC may try and get the judiciary to define the difference between product placement and payola.