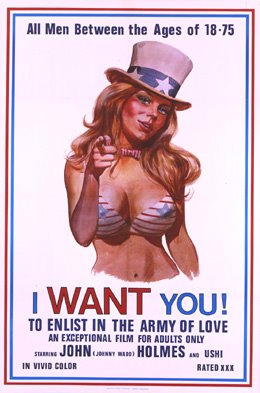 Hollywood only has delusions of grandeur, it won’t be the majordomo in the next-generation media format wars, neither will Microsoft or any of the Japan-headquartered consumer electronics companies.The battle of disc versus disc will be won in the San Fernando valley and the rogue disc factories of China (and elsewhere) who will crank out pirate copies. However if you read coverage from the CES industry show happening in Las Vegas, you wouldn’t pick up on this.

Don’t believe me, then have a look at the history of VHS versus Betamax, or for a more modern phenomena see the rise of paid-for content on the net, how many porn-stars and glamour models feature on print advertisements for moble phone wallpapers?

Key factors for consideration include:

Another company which may suffer at the hands of the adult industry is Apple, despite having pushed HD video and having some of the best editing and post production tools on the market, it was Windows Media version 9’s format the the first HD adult film was distributed in last year.