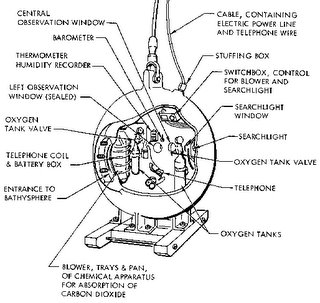 David Sifry of Technorati has an interesting blog posting about the growth of the blogosphere. About 50 per cent of blogs are still going after three months, blogging is now becoming a habitual experience for Joe Six-Pack. The blogosphere doubles in size every five and a half months or so. 2.7 million blogs are updated on a weekly basisNot surprisingly spam is an issue, with fake pings acting as a denial of service attack against Technorati. About nine per cent of blogs are search engine spam attempts including machine-created blogs.

Sping – A spam ping. A ping is the automatic signal that blogging tools send out when a new post has been created. Kudos to David Sifry.

Built to flip – Not one of them soft-top Suzuki jeeps with the Rhino vinyl wheel cover on the back that hairdressers used to drive, but the return by Web 2.0 companies to a business model of coming up with a new product and then being bought out by Google, Yahoo!, Microsoft (delete as appropriate). A sign that we’re living in bubblicious times again. Kudos to Om Malik.