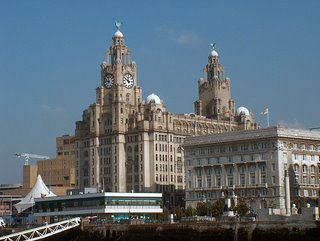 One of the first accounts that I worked on as an agency PR person was a semiconductor company called LSI Logic.LSI Logic have a long and illustrious history making application-specific integrated circuits (ASICs) and are one of the major players in what is known as ‘system-on-a-chip’.

Put simply rather than having different chipsets doing different things, why not have them all on the one piece of silicon. If you are mass producing an item this can reduce costs considerably as the device takes up less space, has a lower component cost and will take less time to physically manufacture.

The company was founded by Wilfred ‘Wilf’ Corrigan. Corrigan was quoted at the Annual Creativity in Electronics Awards where he was presented with the lifetime achievement award saying that growth in the electronics sector would reach double-digits driven by two billion new consumers in China, India, countries that were part of the former Soviet Union and the Middle East.

This is a slightly different set of countries to what economists will be the future power houses in the world economy the so-called BRIC countries (Brazil, Russia (and former Soviet republics), India and China.

So in honour of Wilf who is a fellow scouser I came up with the CRIME acronym instead based on his predicted growth markets of (China, Russia (and the former Soviet Republics), India and the Middle East).

Kudos to David Lammers at the