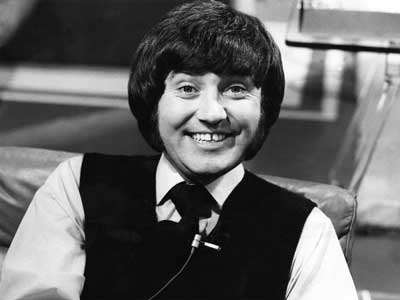 GQ Magazine’s 10 things that you need to know carried an interesting story on how text messaging in a theatre performance meant that after a comedian tells a new joke it has a shorter shelf life.The viral mechanism by which memes are spread means that a new joke can get a laugh one night and barely a ripple of a response the next night.

Is this the real reason why Jim Davidson was reportedly declared bankrupt?

Scientists also claim that it would be cheaper to send a man to Mars than make Jimmy Tarbuck funny. The story also featured in The Metro.

On the subject of laughs this faux blog of Steve Jobs is the bomb.