Generation n used to be shorthand for digital natives. However that concept lost currency as it become apparent that having technology all around you doesn’t necessarily make you digitally literate. This particularly becomes apparent in the way digital goes horribly wrong when left to the ‘intern’. As what has happened on a number of occasions. 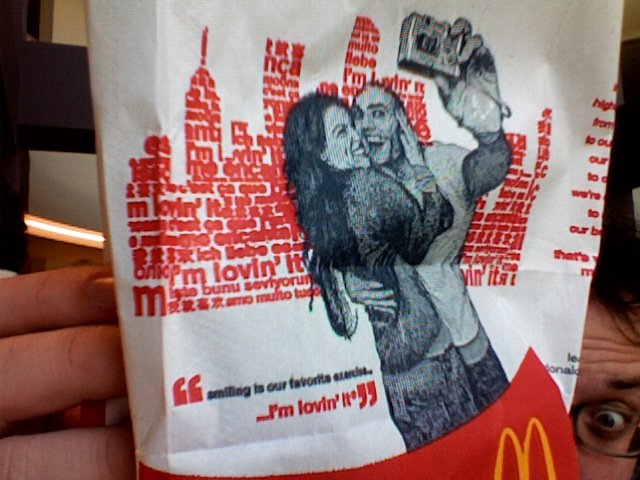 Peter Hinssen postulates that the ‘n’ actually means network native, it is as much about Dale Carnegie as it is about digital skills. Hinssen’s hypothesis makes more sense, but I don’t know if it is more true than the ‘digital native’ schtick. or if its even a ‘thing’ in terms of common usage by marketers.

The idea is that adhocracies and collaboration that comes together for a purpose and then moves on – closer to the team structures used in exam coursework.

It isn’t so much about age, but about behaviours generation x could bleed into millennial and generation z in this particular segmentation. More consumer behaviour based content here.