I was upgraded Bose QC25 headphones I use at work with a new audio cable. The Ablet Lightning Audio Adapter for Iphone 7 / 7 Plus is a great replacement cable, microphone and remote that makes doing calls an awful lot easier. Once the call is over, I just unplug and jack in with the original cable that stays in my iPod

Instagram announced a carousel function that shows up to 10 photos and videos in the one frame. The first one I saw in the wild was to promote the new Blade Runner film due this year

Kelly Moss Motorsport built a ‘safari ready’ Porsche 911 that evoked the old Rothmans Porsche rally cars of the 1980s, check out their series of pictures here. 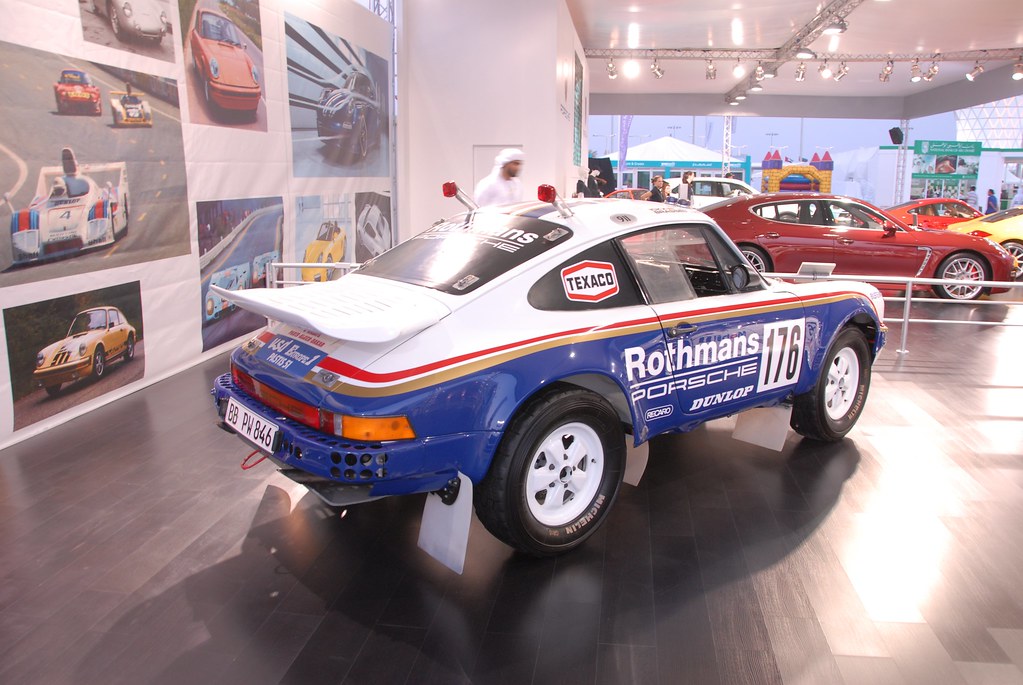 The grey colour reminds me of post-war vintage tractors from the likes of Nuffield. Porsche made some beautiful looking tractors in the 1950s – a useless fact that I picked up as a child spending much of my time on the family farm in Ireland and having a Dad who used to repair heavy agricultural and construction plant early on in his career 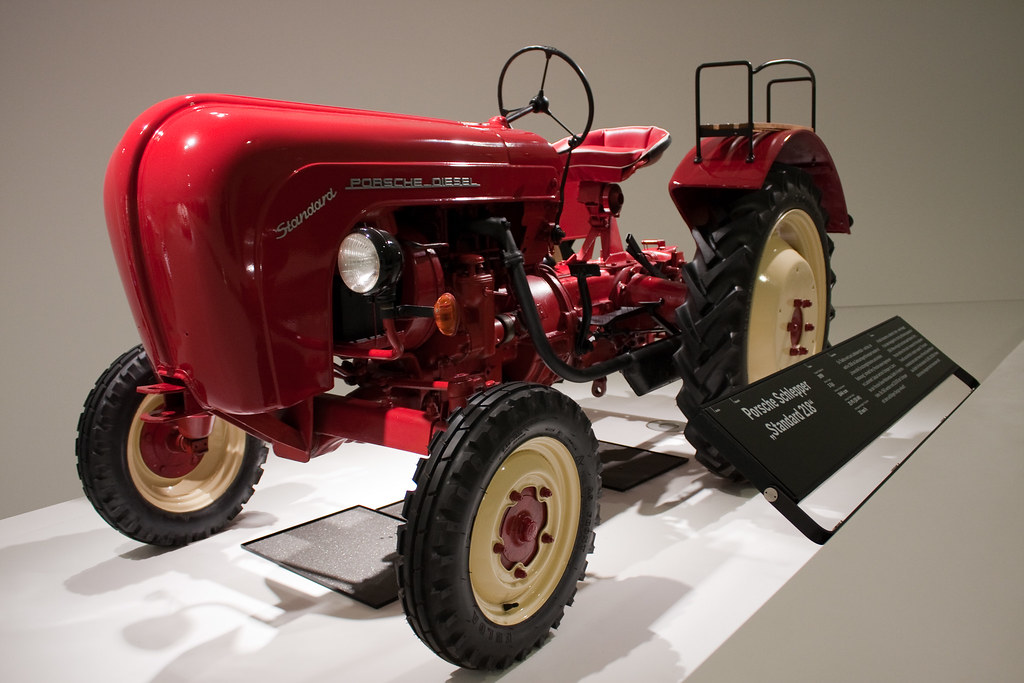