rc is 11. Well its 11 years since started under it’s own name. The first post under the rc moniker was ‘Are we too complex’ which was a brief cross post that pointed to a longer piece I wrote at The AlwaysOn Network on Dan Geer. Dan Geer is a computer security and risk management expert who did a lot of work around the economics of security and how this all relates to technological complexity. The AlwaysOn Network had been newly formed by Tony Perkins, a founder of dot.com cheerleading magazine Red Herring. At the time it was a kind of proto-social network and Huffington Post for digital thinkers. I met my good friend Ian Wood on it. The fact that rc is 11 has had me reflect on 11 years of writing, cultural and technological change. 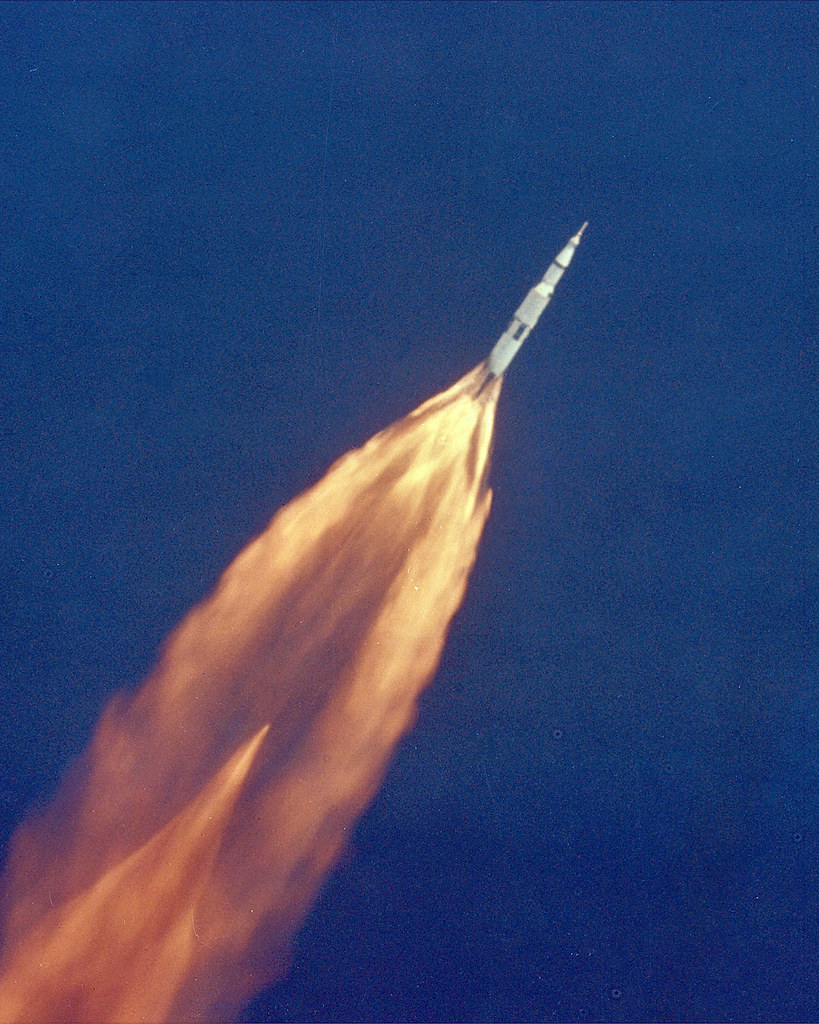 I had got into blogging mainly because I had Aljazeera as a client for a while. George W. Bush was about to send the US forces into Iraq after weapons of mass destruction and Aljazeera was a lot less respected in the west as a media outlet. I found it hard to get media coverage so decided to go directly to the prospective audience that we wanted to reach. We were seeding content on forums related to finance, currency and oil futures trading. I’d heard about this thing called blogging, which made sense exploring further while I was at it. The rest as they say is history.

Some 11 years later, Always On is a more prosiac seller of networking events and op-eds, but less of salon style community compared to what it was back in the day. At the time it was built on a proprietary CMS by a company NetModular that has since disappeared into the ether of technology as other off-the-shelf social platforms came along.

The blog went from exploration with a specific client end in mind to become an aide memoire and scratchpad for ideas. This exploration through writing inspired the name: renaissance chambara:

Over the subsequent decade I got invited to contribute to two books and got at least two of my roles because of the content and prominence of this blog. Even though I never monetised it, it always seemed to contribute and pay me back in some way or another.

Things have changed, social platforms, tools and gurus have come and gone. Media spend has risen in prominence and brand marketing has declined. What surprised me was the slow rate of change within the PR industry and time it took for media and ad agencies to gain the whip hand. I had expected that mobile and desktop experiences would be less divergent in nature as screens grew (I had been using a Nokia Communicator E90 in the late noughties) which meant that Google’s lead in search was much sharper than I expected.

I never had a plan for the blog, it has always been in the moment. Blogging isn’t dead, this one now sits in a spiders web of social properties rather than front-and-centre. It is no longer a conversation but a contributor to dialogue that usually happens on Twitter. The posts are collated alongside other people’s work on my feed. The process has taken on a life of its own. I have note books were ideas germinate, tens of thousands of bookmarks of reference material and look at the RSS feeds from 954 blogs or websites for inspiration.

This process forces me to be continually curious about my field-of-work.

I have posted from three continents and some 11 or so countries. I got to explore my interest in East Asia by living in Hong Kong for a while as well as visiting surrounding countries. Looking at rc is 11 I don’t know if I will be writing the post ‘rc is 18’ or even ‘rc is 21’ in ten years time, but I don’t currently see any reason why I won’t.