The estimated reading time for this post is 74 seconds 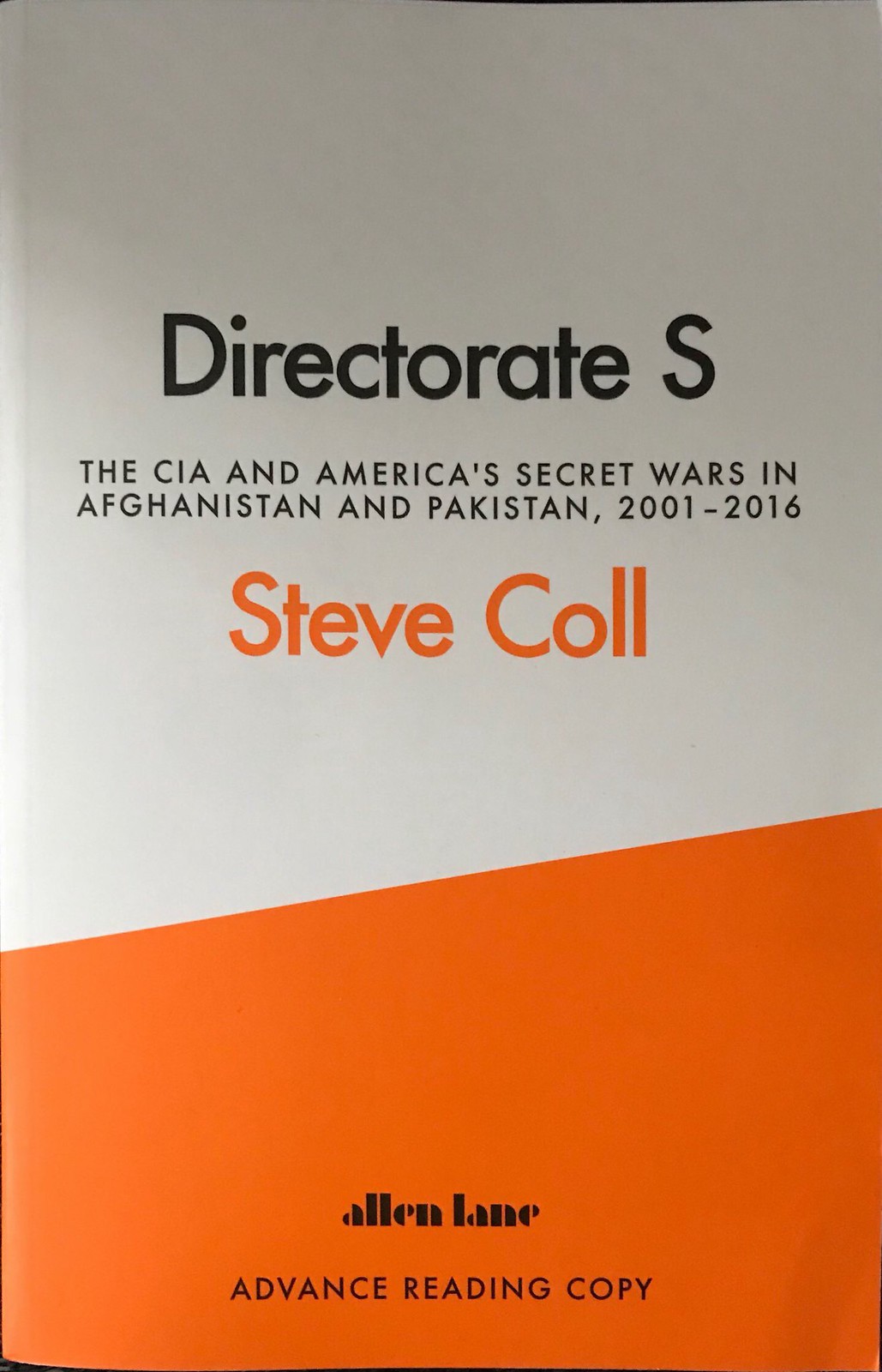 What comes out is not one story of a war, but a succession of parallel agendas and pivots. The CIA and special forces had very different objectives to their military colleagues. The planning and chain of command was fragmented. Directorate S takes a good deal of commitment to read, but it looks as if it will be as much of a go-to book as Ghost Wars. More book reviews here.