Much of my social channels are filled with outrage and discussion about what is perceived as unreasonable behaviour. 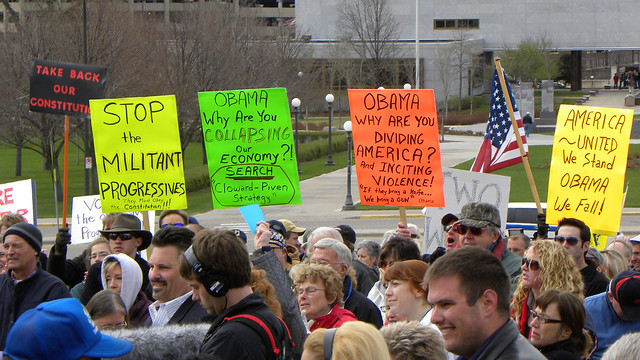 On one hand we had filter bubbles that allowed audiences to stay isolated, apparently only seeing the content which broadly fitted their world view. For the metropolitan elite, its a steady diet of virtue signalling. For the right it is the Illuminati / New World Order view of an aloof elite.

On the other hand we have voices that break through and are generally viewed as unreasonable behaviour, or abhorrent by those in my social sphere.  The archetype of the breakthrough voice personifying unreasonable behaviour would be Milo Yiannopoulos. Yiannopoulos is a complex character who has gone from post modern poet who borrowed from pop music and television without attribution, to technology journalist and a libertarian who has become a figurehead of the alt-right. Along the way his wardrobe has changed from a preppy sloan look to a supporting character from the original version of Miami Vice.

Yiannopoulos is very adept at provoking a response from his opponents that rallies his supporters since they think it is evidence of the backlash from an omnipotent elite.

Those on the right would point to figures like Kerry-Anne Mendoza, the editor in chief of The Canary – who has been accused of unreasonable behaviour in terms of sensationalist or irresponsible journalism.

The underlying element is that everyone cannot agree on what the problem actually is. Silicon Valley is lining up to filter out the worst excesses of the right; partly because engineer political views and advertiser views are largely aligned.

Generally engineers are degree educated so tend to be libertarian and socially liberal. They will support diversity and often work in multi-national teams. They are acutely aware of the power that their technology has which is why privacy tends to be most politicised amongst the tech-literate. Whilst large corporates would like to do what made the most commercial sense, there is a tension in Silicon Valley between this desire and the ability to hold on to engineers to do the work.

At the other end of the spectrum right wingers are trying to crowd fund a lawsuit against Twitter for for discrimination against conservatives and violations of antitrust regulation. WeSearchr – the crowd-fund platform equate Twitter making a call is equated to discrimination in the American South during the 1960s.

“WeSearchr’s claims of censorship and discrimination are frivolous,” he told me in an email. “Twitter may be ‘censoring’ in a colloquial way, but it’s a private platform and not governed by the First Amendment. It’s free to kick people off for speech it doesn’t like unless doing so runs afoul of a particular federal or state statute, and WeSearchr hasn’t cited a plausible relevant one.”

“Antitrust law is very complicated and it’s pointless to speculate about what WeSearchr thinks it means by citing it,” he said. “But antitrust law doesn’t say ‘it’s illegal to be a big company that dominates a field.’ Generally it restricts anti-competitive practices, and WeSearchr has never credibly identified any.”

Secondly there is research done by Demos to suggest that those of use with more liberal values have a looser social bubble and are likely to be more aware of inflammatory commentary by those with more populist views.

Conversely, those who hold more extreme views will feel emboldened as part of an enclosed community of like mined people.

What should be done?

The technology companies have made it clear that they will try and curb the worst excesses of the populist faction online. My sense is that it will fuel their sense of persecution  and provide a point to rally around.

Should anything be done?