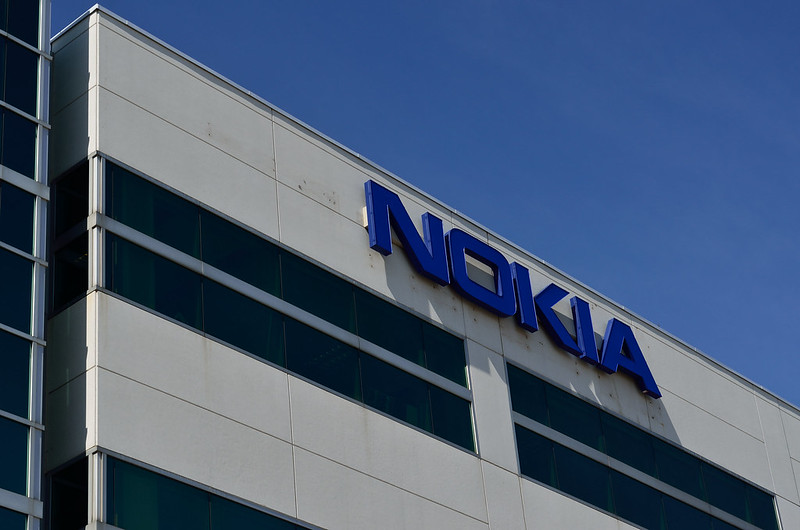 Operaatio Elop covers one of the most dramatic events in Finland since the Winter War. At the time of Nokia’s high point it accounted for over 25% of the Finnish economy. There has seldom been a fall so drastic as Nokia’s fall in the mobile phone market from leading player to disaster. With that fall came the humbling of an entire country.

Given the scale of the fall and the size of Nokia as a brand around the world, I was surprised the the Operaatio Elop hadn’t been translated and published in different language editions. Instead it was up to numerous Finns to crowdsource a translation into English for free and provide it on an as is basis.

Has Nokia’s fall had been so complete that it literally fell out of interest for non-Finns?

What becomes apparent is that a story more nuanced than the press coverage would allow. Elop comes out of it a flawed tragic figure – a one-trick pony; rather than a skilful trojan horse.

Nokia’s feature phone line up where surprisingly a hero of the piece contributing positively to the business for longer than I would have expected and slowing down the business collapse precipitated in the smartphone business.

Nokia’s board of directors and former management come out of it much worse.

Nokia’s strengths had become its weakness.

The more pertinent question would be is there any circumstances where Nokia stood a chance of staying on top in the mobile phone marketplace? Operaatio Elop is a compelling but balanced read and I can’t recommend it highly enough. More book reviews here.