I think you will spend 97 seconds reading this post

I got to form some initial impressions of Spain. It has been a while since I have travelled and got to spend more than a flying visit. I got to spend some time in Madrid. Madrid sits on a high arid plain that is cold in winter and hot and dry in summer. It has amazing colonial era architecture and one of the best sets of museums in the world. 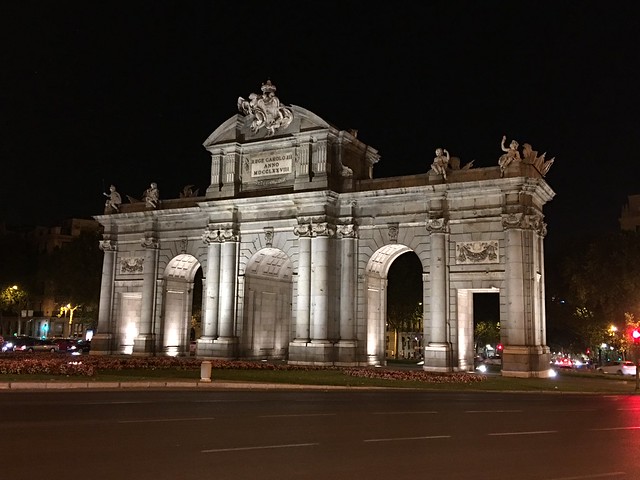 Web of no web

There seemed to be a corresponding lack of m-payments a la ApplePay. Adverts for the Huawei P9 were amongst the most prominent ads that I saw running in out-of-home placements, but I only saw Huawei phones in use one, running ordering software in a restaurant. More related content here.