The estimated reading time for this post is 174 seconds

This throwback gadget the Nokia N900 comes from before Nokia decided to go with Windows Mobile as its smartphone operating system. It had started to develop Maemo as a successor operating system to Symbian Series 60. Meamo was a Linux kernel based mobile operating system which owed its heritage to the Debian Linux distribution.

The N900 was the first phone which showed Nokia’s ideas in developing an alternative to the Android and iPhone eco-systems. Symbian was a powerful operating system, with true multitasking but there were issues that just tidying up the UI and introducing capacitive touch wouldn’t address.  For a mature operating system, I had to reboot my Nokia phones surprisingly often, basic apps like the address book didn’t work if you had over a thousand contacts – so most sales people out there.

The predecessor of the Nokia N900 was the 770 internet tablet which was launched back at the end of 2005, which was the iPad before the iPad. 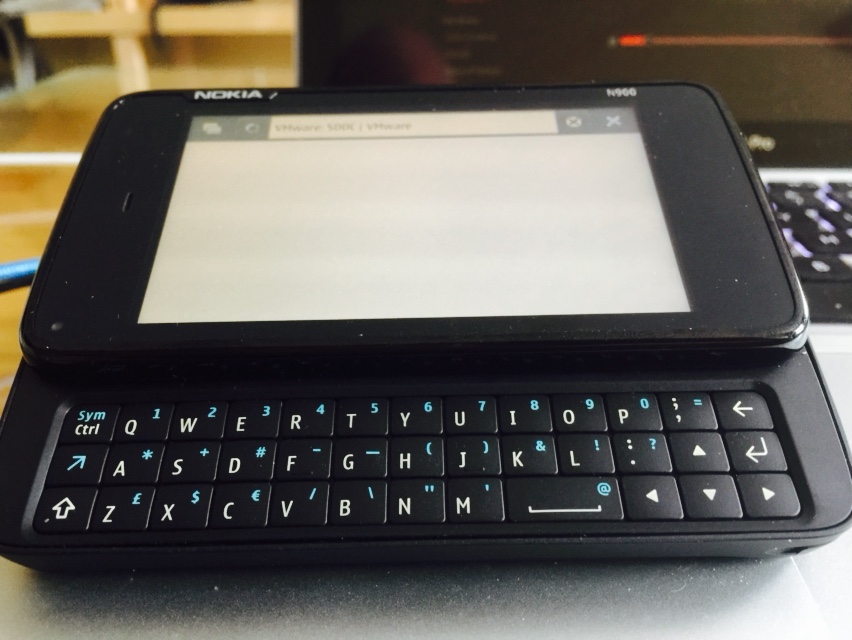 Trying to trial this device is a bit hard as it relied on web services such as an app store that no longer exists. Secondly it offers an experience comparable to an Android or iPhone powered by a processor that is several generations older, so you have to make allowances for the fact that the Nokia N900 can feel slow at times. 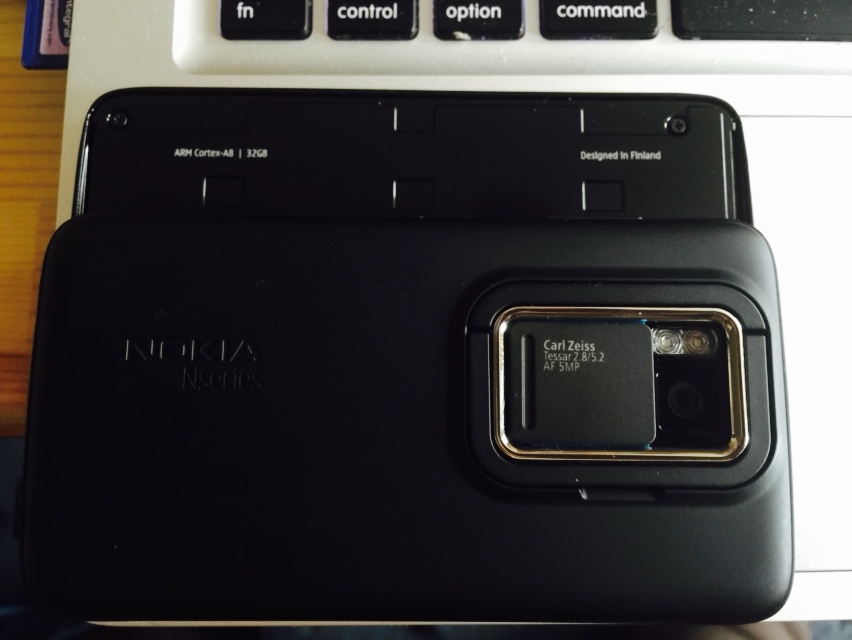 Let’s start with the industrial design. The phone is relatively thick, partly due to its keyboard and replaceable battery design feels good to hold.

The Danger Sidekick-esque slide-out keyboard which would be handy for the world of OTT messaging services like WhatsApp, WeChat and LINE. It isn’t a full keyboard like the Nokia E90 Communicator that I used to own but it is more usable than say a Blackberry Bold. The keyboard feels solid and stable. 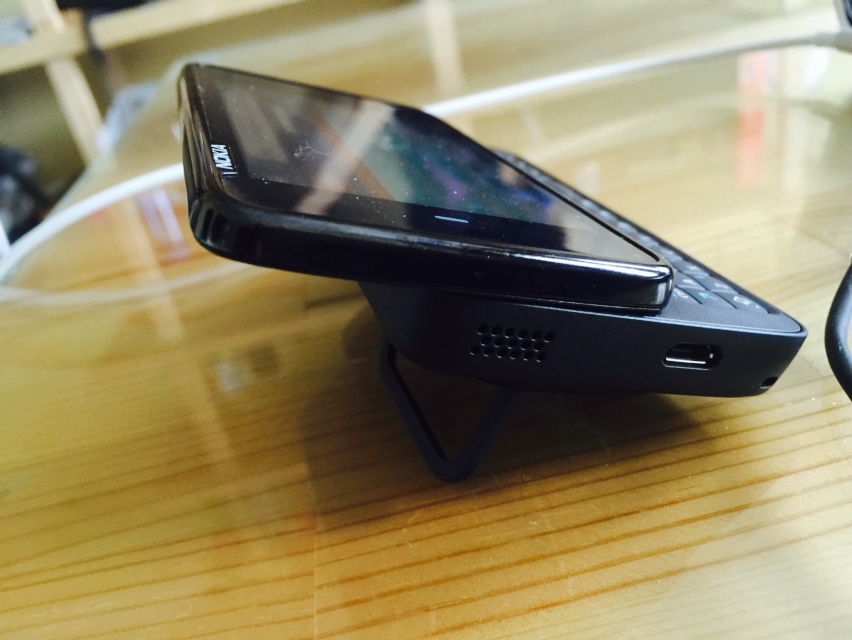 The camera surround on the back has a stand that pops out for when you want to use the phone to watch content or as a glorified desk clock.

The dialler on the phone is easier to use than the iPhone and did what it came on the tin – its slight gradient feels like Apple pre-iOS7. Nokia’s HERE mapping service was responsive, it seems to be the one thing on the phone still supported. 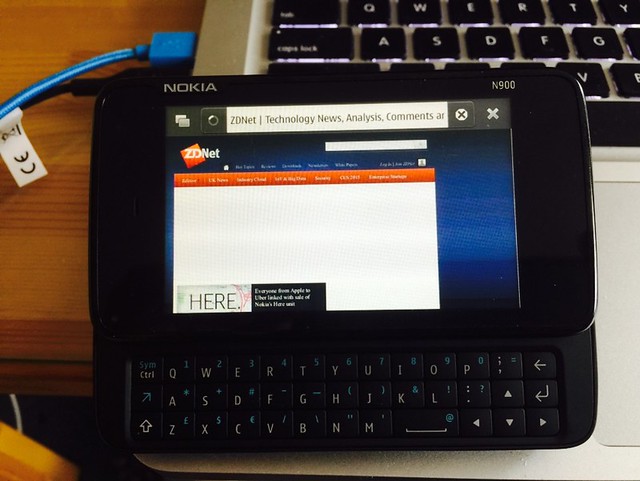 Nokia’s Mozilla-based browser still works and provided an experience similar to modern smartphones, but slower (this is partly due to the processor inside the phone).

Now the Nokia N900 stands a testament to lost potential, the following Nokia N9 and N950, looked like polished products. Stephen Elop saw things differently and despite the Nokia N9 selling well in the few markets that he allowed it to sell, put the company on its fateful relationship with Microsoft. Presumably Elop and his team felt that they couldn’t sustain the innovation of Maemo, which would have required a move to Qualcomm processors away from Intel. Nokia had backed WiMax rather than LTE with Intel, so the company was on the wrong foot. The decline is now a matter of well recorded history with Microsoft having eventually taken over a much diminished phone business. Some of the N9 team went on to build Jolla – a small phone company that built a smartphone and tablet to showcase their SailfishOS operating system. It remains to be seen if other phone manufacturers will launch products using it. But it does offer consumers outside North America a more secure option to an Android handset. More gadget related content here.