The estimated reading time for this post is 186 seconds

A quick trip north provided me with a couple of consumer insights from outside the London bubble.

Discount supermarkets – last time I was in Aldi and Lidl they started featuring brands we’d recognise like Kelloggs cereals. This time there has been a move away from recognised brands.

It is largely indistinguishable from other supermarket premium offerings.  Shoulder surfing at the checkout allowed me to see premium products sprinkled throughout other people’s trolleys.

Private cab consolidation – Delta Cars was one of a number of private hire cab companies in the Merseyside area. Taking a leaf out of Uber’s book, they now have their own app.

They also have scale and muscle, a number of prominent out-of-home display sites were covered with ads for their app and looking for new drivers. In an area of high unemployment there was a veritable war for ‘talent’.

Secondhand phone shops – in Birkenhead town centre there were four resellers of pre-owned mobile phones. iPhones seemed to do well mainly because they were built to last. Feature phones commanded a premium in comparison to what you got for the the money in a smartphone. 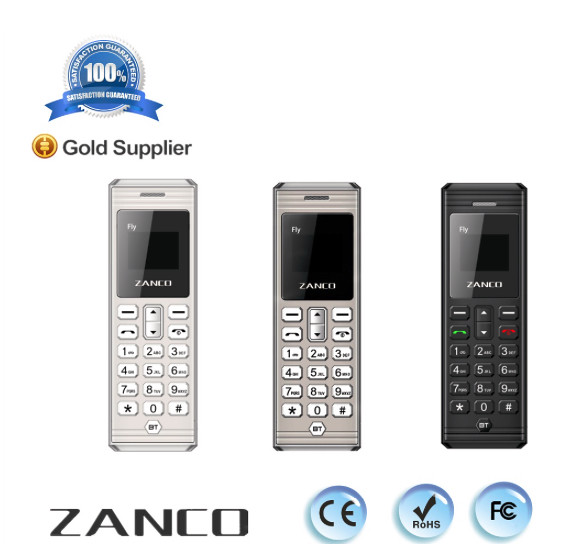 These shops also sold really small Chinese-OEM branded GSM phones.  A quick Google shows that they are used by prisoners because they can be hidden on, or in their body. 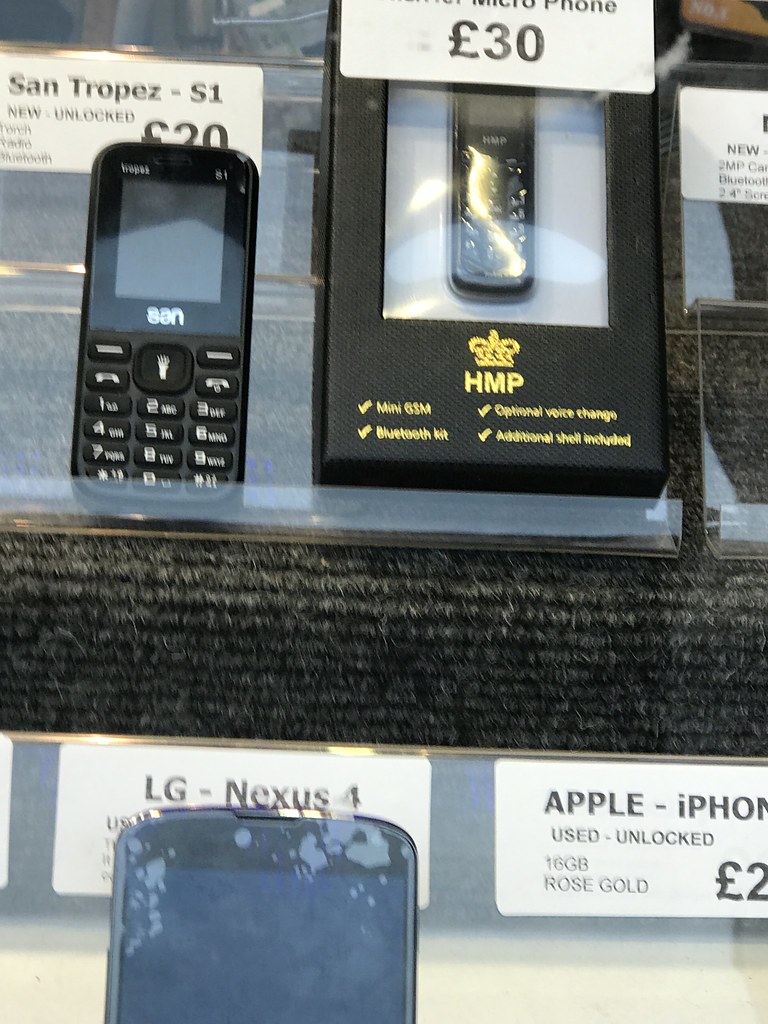 Entrepreneurs have made this connection obvious by branding their device HMP – complete with a crown. British prisons are known by the suffix HMP. For instance, HMP Pentonville.

These secondhand stores also seemed to do a decent trade in pre-owned DVD and to a lesser extent Blu-Ray discs. My Dad didn’t know any people at work who had Netflix. I am going to bring the Apple TV back  one time, just to see how they get on with it.

Bargain and close-out stores – B&M and Home Bargains are two local brands that have a mix of discounted products from close out DVDs and packaged consumer goods. They often have special pack sizes for items like breakfast cereal. They move away from the Poundland format however also selling electronics goods since they are not restricted to the £1 price. These stores seemed to have the most foot traffic of any I’d seen.

Pound Bakery versus McDonalds. The Pound Bakery and Pound Cafe provide Greggs-type fodder. The interiors are bright but comfortable. They seem to have stolen at least some foot traffic from the local McDonalds.

Secondhand clothing – just off the main shopping area was a shop that bought  clothing by weight. It was sorted through – a select few items going on to be sold for vintage, the rest going to be sold abroad or recycled for industrial rags. Trade had been particularly brisk as people wanted money for Christmas. In general, the quality of the haul was disappointing as overseas buyers were not interested in H&M or Primark.

Petrol stations – there was surprisingly little night time traffic. Consumers are reining in non-essential journeys. Which then begs the question is M&S Food’s move on to the garage forecourt a wise move? This also had implications for night life since people were going out less.