The estimated reading time for this post is 269 seconds

David Brain has written a good PR trends piece over at his blog on Edelman’s recent results. In particular, David focuses on the PR industry’s reaction to those results (some find it amusing to see the class swot get a B-grade). There is a temporary amnesia of other agency group problems. Go and have a read of David’s piece here. 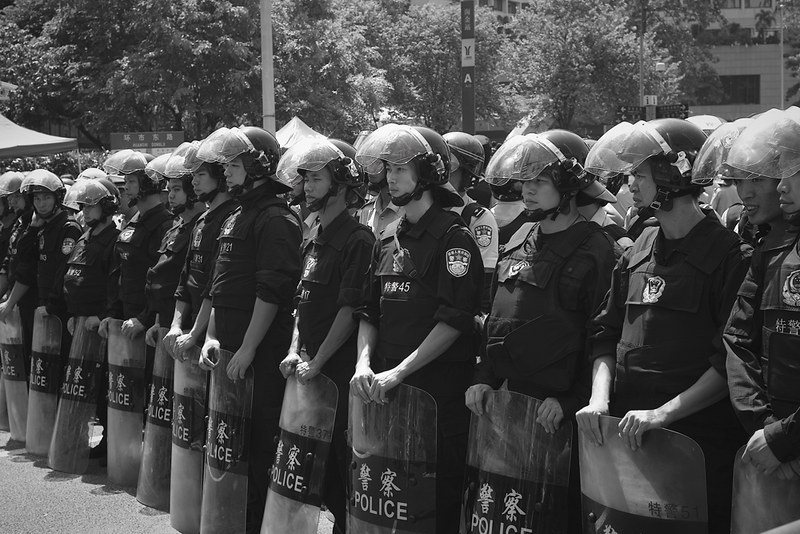 PR Week ran a piece asking if Edelman’s problems were down to the agency focus on creative talent? This quote from Fleishman Hillard’s Jim Donaldson digs into some of the perceived challenges:

“We have a slightly different approach based in part on the fact I’m not aware of a huge amount of success coming from bringing traditional ad creatives into PR agencies,” Donaldson (below, with deputy CEO Ali Gee) tells PRWeek. “That doesn’t mean this particular hire [Judy John] won’t work; maybe they’ll crack the formula. But it’s not necessarily the way we’re looking to pursue it.”

“Partly it’s a financial thing. They can be enormously expensive. But also we haven’t seen it work elsewhere, so we look for a different sort of person that approaches things from a slightly different way.”

Fleishman’s approach is to drive creativity throughout all parts of the agency from the bottom up, rather than bringing in crack teams of creatives.

PR Week – Edelman’s ‘earned creative’ is noble, but does it work?

Now you’re all caught up here’s my thoughts on David’s piece:

There are reasons why Fleishman Hillard et al are more conservative in there approach. PR Week covered some of the reasons. Some of the industry commentary in PR Week I viewed with a certain amount of skepticism. Here are some others to consider:

Richard is probably having a diminished reward for his change at a time when marketing functions are changing dramatically: