The estimated reading time for this post is 531 seconds

Before I get into the question of is PR dead, I need to make a disclosure: I am a ‘non-PR’ person working in what was until recently a PR agency, but now describes itself as an ‘integrated marketing communications agency that offers influencer identification, mapping and engagement, social and traditional media strategy and execution programmes, digital marketing and creative capabilities.‘ 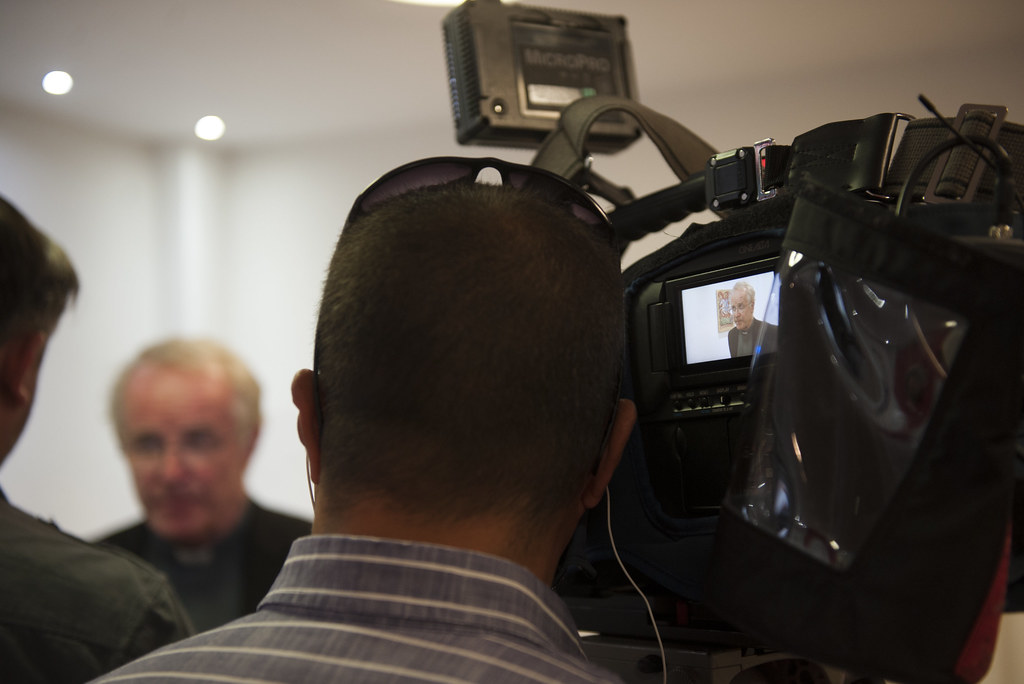 Executive summary of is PR dead?

Is PR dead? It depends on how you define PR as to whether you think it is dead or not. There is a role for PR thinking and PR skill sets.

It depends by what you define as PR. I consider PR to be the managed interface between an organisation and its publics. It can manifest itself in many ways:

Many people consider PR to be a generator of earned media be it a parliamentary question, a broadcast interview, product placement or article.  To this has also been added earned media: corporate reports, press releases, blog posts, social content etc. This area in aggregate looks much less healthy to me.  The work that is safest in this area is where the interface is the critical part of the product: the relationships with the MPs or the key financial journalists and equity analysts and positive coverage is a secondary attribute.

The problem with is with media being the product that the relationship with a organisation is mediated through. I usually give a Johnny Rottenesque sneer when someone name drops the attention economy. In this particular explanation, having attention and economy together in a term is useful. It is probably the most proper use of ‘attention economy’. There are so many publishers delivering messages (paid and unpaid). It is becoming much harder for the audience to to come across, find, discover and retain messages from media. There is an over-supply of content in comparison to an inelastic number of viewers. Much of the content published is of poor quality.

The internet is only a part of the phenomena, digital has only accelerated the process.  Media fragmentation and the corresponding over-supply of content in comparison to the amount of available attention has been on us for a while:

Psychologists have found that even small decisions around consumer choices require energy and add to fatigue. The content surplus only exasperates that psychological process.

When we look at social platforms we see the decline in reach for a mixture of reasons:

When I started in PR I often heard Elvis Costello paraphrased that ‘yesterday’s news is tomorrow’s chip paper’. But now that flow is generally much shorter. This means that there is less of a chance to get a return on investment on a given piece of PR activity. It will reach less people and relevant for a shorter time.

There are extreme effects at the end of the bell curve. Google ‘BP rig disaster’; there are about 2,400,ooo results related to the Deepwater Horizon oil spill in the Gulf of Mexico. Look up ‘Kryptonite lock’, and on the first page you find a video about opening the lock with a Bic pen. This is some ten years after Benjamin Running’s famous video demonstration. Both brands still have their reputational crises.

A secondary aspect of the content over-supply is the effect is had had on the media industry. Many ‘traditional’ media brands have struggled to make a profit. The Guardian is one of the most progressive publications, in terms of the future of media. The Guardian has been at the forefront of technological development and still doesn’t make a profit. It has tried to improve by getting bigger with its US online edition.

Other publishers like News International experimented with varying degrees of success around paywall models. At the time of writing, The New Yorker has introduced a metered paywall, which is watched eagerly as the media industry still can’t agree on a successful business model. Economics have disrupted the influencers that PRs most cared about.

The reach issue now means that we consider using advertising to gain more traffic to the best pieces of coverage that we get for some of our clients. From a marketers perspective, PR starts to look less attractive. It also means that including PR in their bag of tricks makes more sense for other marketing disciplines.

I went to the IAB’s session during Social Media Week London. Advertising and media agencies presented back PR campaigns. These were done using social channels, promoted with varying degrees of advertising on social platforms. This PR activity was described as social media marketing or content marketing. PR becomes a small increment on the existing advertising spend. When PR agencies branch into other areas they look like a riskier risk as this often represents multiples on their previous budget.

Finally there is the business of PR and that’s where I think it gets a bit post modern. How many PR agencies are really PR agencies any more? Richard Edelman talks about his company still being a PR agency. Yet how many clients who would think that, given the company’s flagship work for clients like the Chipotle?

The scarecrow film was done in conjunction with Creative Artists Agency. Work like this positions Edelman much more like an advertising agency.

In my own agency, I have colleagues that do a lot of media and blogger relations. I support their work through insights but the the bulk of my work is around media buying. From straight-up search pay-per-click ad campaigns to promoted social accounts.

I have just finished a new business pitch, a key tenet of our big idea was for the brand to publish their own sector media outlet with a light touch of branding. This was because there was a void in their sector.

As you can see on the introduction to this post, we don’t even bother calling ourselves a PR agency. We have done this because that is the business reality that we have to live with. So in some respects even the PR business has given credence to supporting a viewpoint towards PR less future as an answer to the question of is PR dead?

And I am ok with this. In some cultures, you have a ‘true’ name that you never use or give out widely. There also have a given name that used during their everyday interactions. The true name has power, a magic of its own, that can be used to harm the person. For the PR business; the true name has a negative power and many of use will shrug it off despite what professional bodies may want.

Is it PR any more?

Others may stumble into doing PR work and not even realise that they is the case, are they then part of the PR business? I am happy for my industry to become post-modern, for PR to become it’s secret ‘true’ name as a marketing singularity pushes agencies towards a mix of paid, earned and owned media. I am even happy with the ‘white’ lie that PR is dead because then I can just get on with what I do for a living. I can move between agencies without silos and advance my career further. Give me a shovel and I will help bury the PR business.

The media is dying, does PR have cancer? | renaissance chambara – an old post of mine from 2009, much of what I said in it I still consider to be valid, but it now has an added sense of urgency
YouTube Statistics
PR isn’t dying, but PR agencies might… | Jed Hallam
The future of PR starts with you | Stephen Waddington on LinkedIn
The public relations industry’s confidence problem | Stephen Waddington