. The books make sense as ideal companions for each other, despite some overlap in terms of proof points.

. And when I started reading the book I didn’t get the kind of electrifying feeling that a big idea can bring, like when I read What Technology Wants. 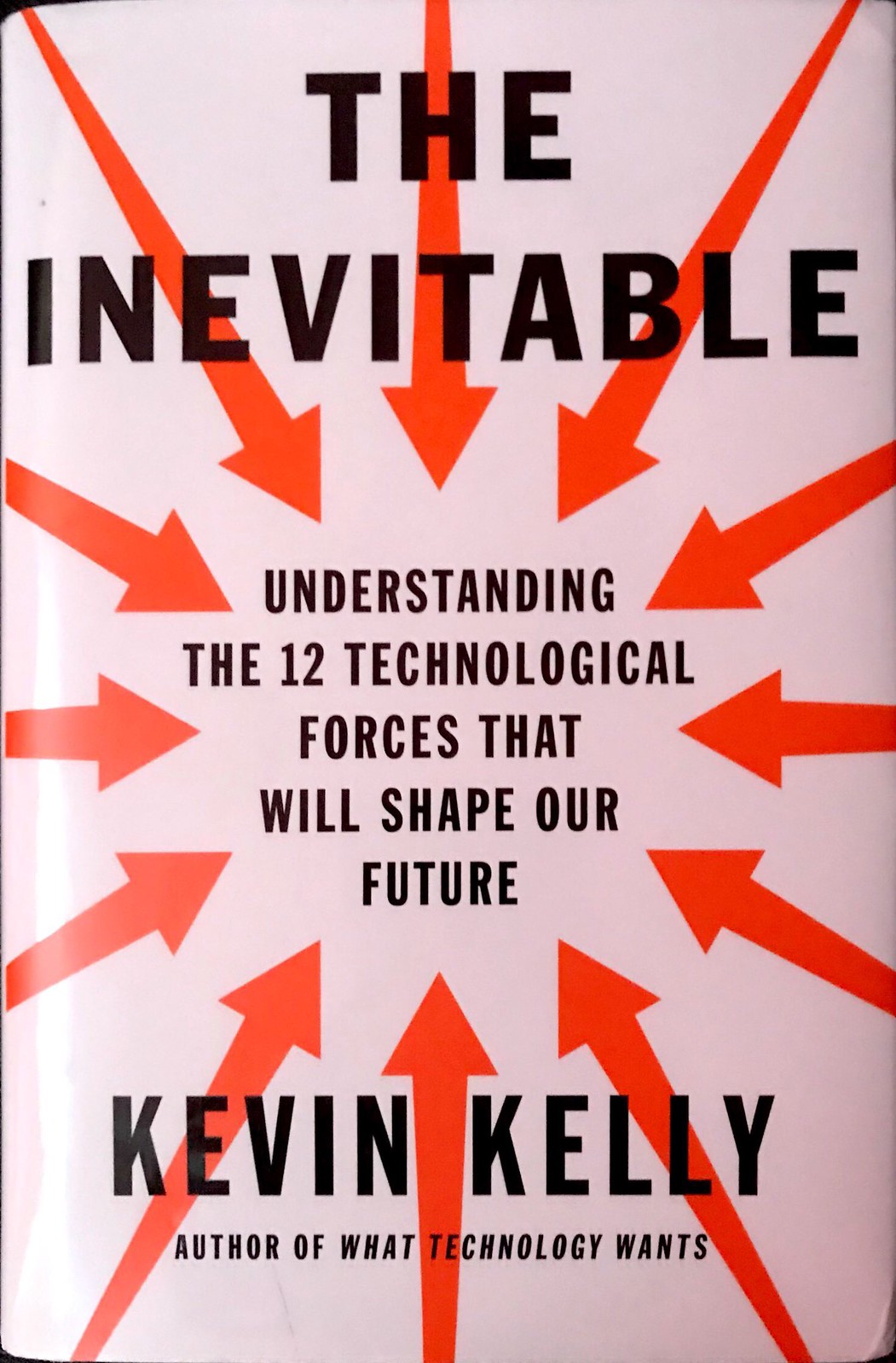 In the book Kevin Kelly touches on the kind of areas one would expect in  typical presentation given by an innovation team at an advertising agency. He is an unashamed techno-optimist, but the key difference in his thinking is two-fold: