Amazing deep fake video of Richard Nixon based on the script written for a failed Apollo 11 moon landing. It’s the end of history as we know it. 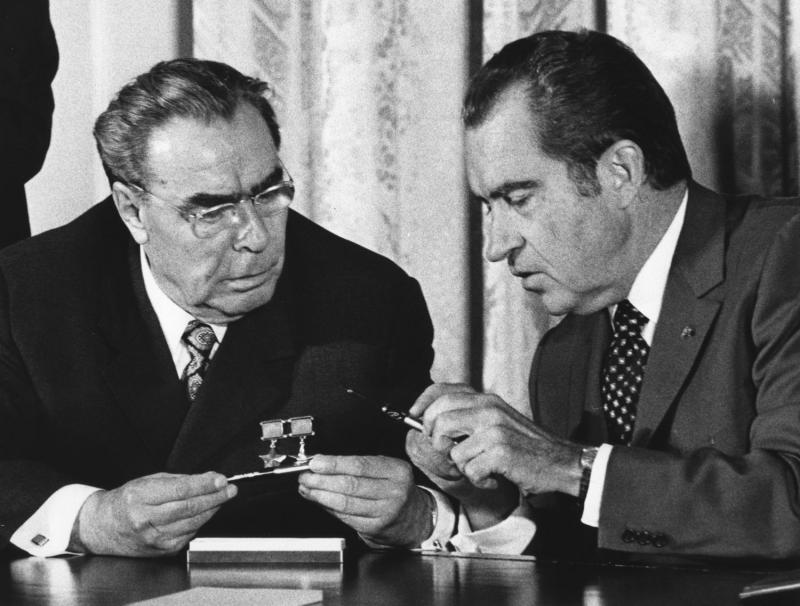 How to shop for men: Why so many guys are uncomfortable with the whole idea of receiving gifts. – So why do you think it’s so hard for men to articulate things that they want? I think it’s in part because they’re not conditioned to talk about what they need and what makes them happy. I do think that’s a big part of it. And so as a result, it expands from everything. From health care, and not talking about that, all the way through down to the somewhat mundane or trivial things in life—like a gift. – insightful stuff on gifting and obligations

Tycoon Li Ka-shing says he is getting used to ‘punches’ HKEJ Insight – interesting especially given the district council elections Beijing is going to need the tycoons to deliver interest group votes.

“Which?” have been in the news this week (reaching the BBC news homepage even), criticising Black Friday Deals, yet here they are promoting | Twitter via ThreadReaderApp – Dan Barker on the ethically dubious tactics of Which magazine over Black Friday deals