The estimated reading time for this post is 190 seconds

A load of laundry without a load of guilt | Trendwatching – white good manufacturer looks to combat micro fibres. Laundry is a major CPG category and this project offers a potential for partnership with manufacturers, beyond the usual ‘X manufacturer recommends X laundry detergent’. 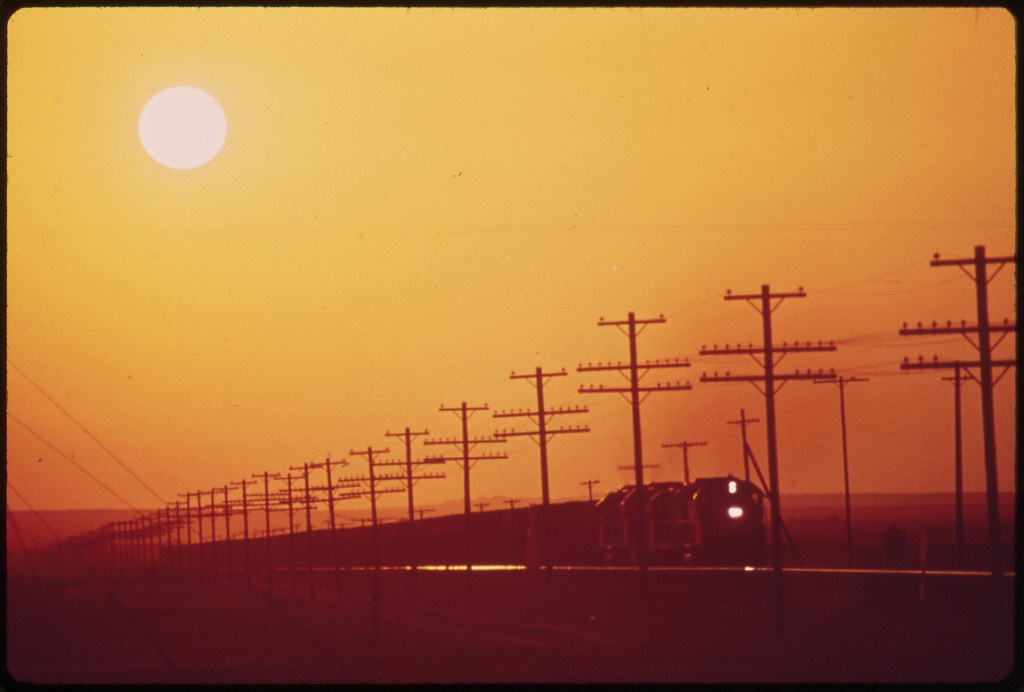 The Anti-Solar Panel – A Device That Generates Electricity From Darkness – at a very early stage. What’s interesting the potential for energy handover with other alternative sources to provide constant current

Why strategy should embrace execution | WARC – The Nike ‘Nothing Beats a Londoner’ campaign was a really long process – about a year. In the beginning we had a vision to get really local. Then about halfway through the process, the terrorist attacks happened in London. And a picture emerged of a man fleeing the scene with a beer in his hand. Everyone inside London said that’s what it means to be a Londoner: no matter what happens, they hold onto their beer. And off the back of that, I wrote the line ‘nothing beats a Londoner,’ which wasn’t supposed to end up as the final line but it did. It just gave the creative more depth and a place to springboard from. It changed the energy of the work.

The more voters hear no-deal warnings, the more they support it | The Times – Much of this is simply because voters have heard it all before. Trust in politicians and the media, also seen as responsible, is at record lows. The legacy of the 2016 referendum campaign runs deep. Promises from both sides, from the infamous £350 million a week to forecasts of a recession, still endure as easy-to-reach examples as to why you should not trust anything a politician says.  For up to about a year after the referendum, a handful of voters would repeat a number long forgotten in Westminster — that the Remain campaign had said leaving would make households £4,300 a year worse off. This was the archetype of nonsense, largely because of its precision. How could anyone know in such detail, to the nearest hundred, with such certainty, what the effect would be? It can only be a lie. But the aversion to anti-no-deal messages is about more than distrust. Where there is support for no deal in the country, it is fused to a deep sense of patriotism. A feeling that we are British, we have endured so much and thrived, of course we will be okay if we leave without a deal

Tiffany deletes ad that looks like Hong Kong protest message – Inkstone – China is getting too sensitive la. FFS its huge, powerful, has nuclear weapons. It needs to grow a skin rather than being raw to the touch

Off-White, Vetements and The Paradigm of Luxury – “Disruption is evolution. Defining the word ‘luxury’ might be a start for defining disruption and evolution as the word and the concept of luxury has different meanings following the demographics of peoples and cultures according to age, race, religion, gender, ethnicity, income, and education”

Extreme micro-living in San Francisco | Financial Times – luxury upwards storage. What about the economics of furniture versus technology? (paywall)