The estimated reading time for this post is 173 seconds

HSBC will no longer provide one of the best gauges of China’s economy – Quartz – but hopefully someone else will step up to do the sponsorship instead. The HSBC PMI measure was the most reliable economic measure coming out of China that was wasn’t skewed by state-owned enterprises (SOEs). SOEs get easy state bank loans where as the private SMEs that the HSBC PMI looks at don’t have that advantage and so provide a ‘truer’ picture of what is actually going on. Does this mean a longer term difficult position for HSBC as well as transparent economic data like the HSBC PMI?

483 lines by Seoul-based Kimchi and Chips is a welcome break from 3d projection mapping for interesting visualisations. It reminds me of the work Troika turn out

A generation from now, most of the world’s GDP will come from Asia | Quartz – get ready for the new order of things

I was doing some research and came across the collaboration between MelodySheep and General Mills to remix Lucky Charms adverts. His interpretation shows a darker side to the kids hunting for Lucky Charms

The Atlantic did a really good video which is a meditation on the nature of time via the U.S. Naval Observatory.

SoftBank Robot Pepper Sells Out in a Minute – Japan Real Time – WSJ – via Aldebaran Robotics (paywall) – much of this is about Japanese culture’s positive reception to robots as it is to the quality of Pepper itself. There are other robots that can fill a similar kind of customer service role. Its really worth reading about how Japanese consumers interacted with their Sony Aibo

This wonderful film of Tokyo by Brandon Li which somehow feels as if it should be a Guinness advert, partly due to the narration by Tom O’Bedlam

It is interesting how the Guinness brand has came to own strong storytelling in advertising.

I have been using Ben Haller‘s Fracture fractal screensaver for almost as long as I have used Mac OS X (back when it was called Puma). Michael Clark has a site for images used creating Fracture called Fractal of the Day with achingly beautiful tripped out abstract images. The Mac has traditionally been a home to lots of passionate small software development companies who code thoughtful apps. These apps then build a passionate user community around them. 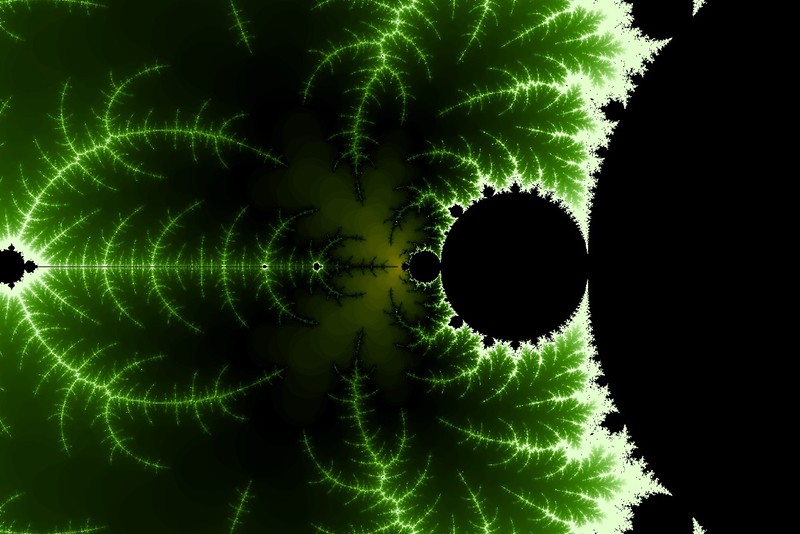 GCHQ spies discredit targets on the internet – Business Insider – about what I would expect them to be doing. More security related posts here.

I, Cringely The U.S. computer industry is dying and I’ll tell you exactly who is killing it and why – I, Cringely – cloud computing is economics not innovation