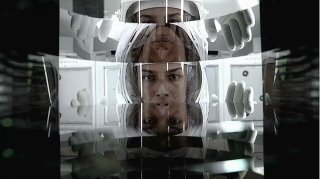 The Apple and Intel partnership is likely to be an uneasy one. Apple did not take the 30 pieces of silver from Intel for co-marketing, putting an Intel sticker on their computer cases would have been like screaming I’m a commodity in fancy clothing. What caused more controversy was the Apple TV spots for its new Intel powered computers. The Intel chip, for years its been trapped inside PCs. Inside dull little boxes, dutifully performing dull little tasks, when it could have been doing so much more… Starting today the Intel chip will be set free and get to live life inside a Mac imagine the possibilities.

An Intel spokesperson responded that Intel’s customers aren’t boring. The ads were great hucksterism like an old story attributed to Lyndon B Johnson.

The story goes something like this: LBJ was contesting a seat in Texas against a rival who was big in agriculture. He turns around to one of his aides and orders him to spread a rumour that his political rival had engaged in sexual congress with a pig. The aide pointed out that this wasn’t true to which LBJ responded “I know it ain’t true, but I want to hear him deny it…”

The ads are yet another wily move by Jobs & Co; its no surprise that the FT is recognising the master tactician himself in a book that will be given away free with the Financial Times newspaper on January 16th.

OK, I lied its actually a 30-second spot for hyper-hyper drink Mountain Dew, but really well done.Segal had the good sense to poke fun at himself in the clip, and the cojones to be seen in a US advert rather than all those scaredy-cats featured over on Japander.com.

The comedic action sequences are really well co-ordinated and Segal’s pony tail hairdo deserves an acting credit all of its own.

The folks at PepsiCo also managed to get in character roles for their snack brand portfolio. Let’s face it when young men drink brightly coloured caffiene-fuelled beverages, they are likely to have the munchies.

Check out the clip online

here courtesy of the nice people at Kontraband. 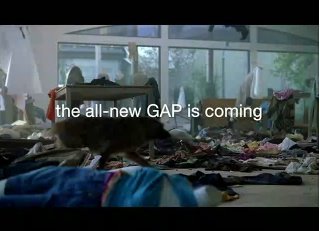 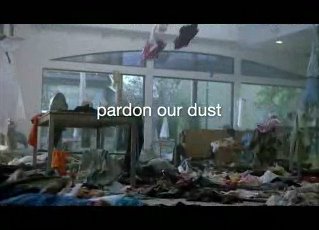 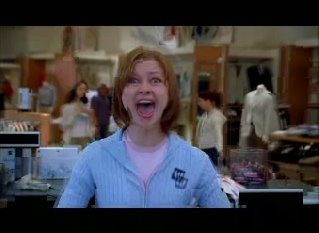 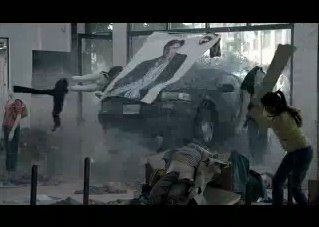 Tis the season to hammer your MasterCard, I thought that this American TV spot directed by Spike Jonze for Gap was particularly appropriate. Its the most fun I’ve seen people having in a shopping centre (mall for all you Americans out there) since Jackie Chan’s Police Story (and it could be argued that this advert owes an artistic debt to Chan’s Police Story and George Miller’s Mad Max 2). Go here to see the directors cut and here to see Gap’s version. Personally I think Spike’s version is much better. Its good to see Gap trying to get its mojo back, now if they would up the quality to match their ‘premium’ prices in the UK we might be cooking on gas.

It’s late and I am tired so I am going to keep this brief. The folks over at Silicon.com demonstrated this piece which is a way of telling PR to stop sending them more of the same ‘non-stories’ over and over again. Not too sure it will do any good though. 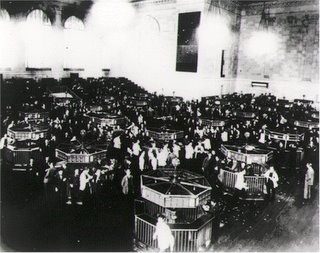 I hadn’t checked in on Richard Edelman’s Speak Up blog for an indecently long time. His blog entry I am even more certain that now is our time made some interesting reading, I suspect for different reasons to what Richard would have expected.