The estimated reading time for this post is 121 seconds

I have long thought on smart watches as a possible useful device. So I have decided to take the plunge into wearables. My previous attempt with the Nike Fuelband didn’t go very well as I seemed to break them with frightening regularity and never really learned much from the experience apart from Nike can’t build hardware.

I haven’t gone with Samsung wrist watch, or the better looking Sony one. I will not be rocking a pre-release device from Apple. Instead I have relied on smart watches pioneer Casio, who gave us the Data Bank in the 1980s. 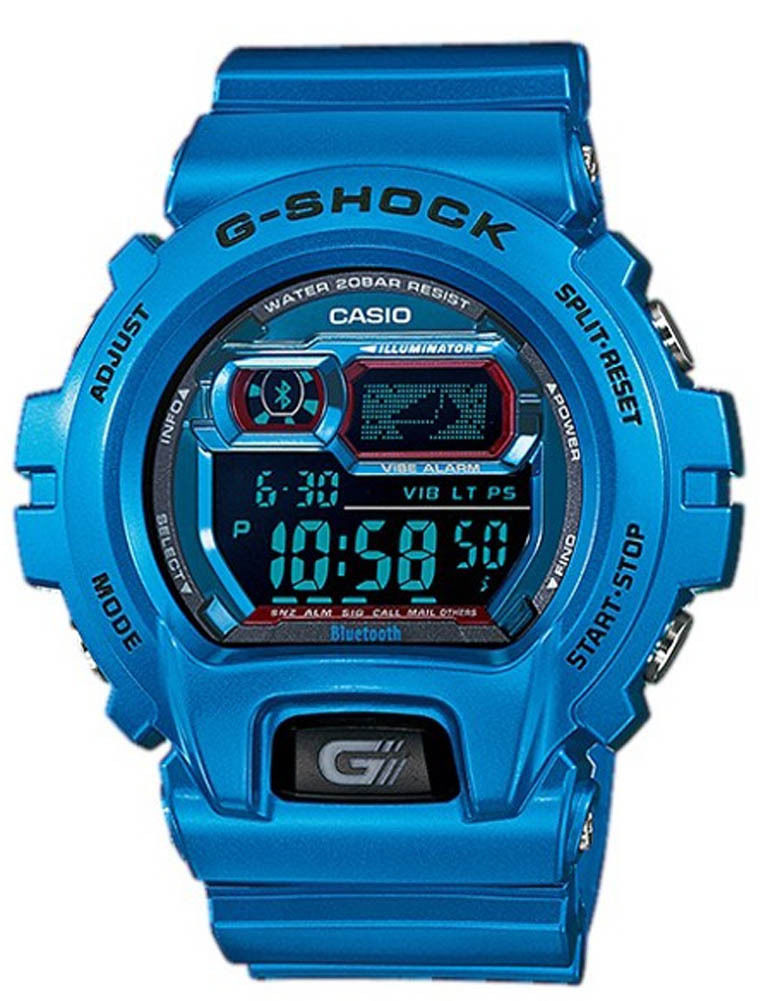 Casio has built a low power Bluetooth module into a G-Shock that gets up to two years on a lithium battery and is still water resistant to 200 metres. Realistically I would be happy if I got 12 months out of it. It uses its Bluetooth skills to give you basic notifications around email, incoming calls and alerts across Facebook, Twitter and Weibo.

At the mid-point in the price of G-Shock watches, it means that the upgrade path isn’t exactly painful. The G-Shock strikes the right balance between robust hardware and disposability required for technology improvements.  In fact, I’ve worn a G-Shock before when travelling to span timezones and as a timepiece that I won’t get too attached to if it gets stolen – the smart watch G-Shock has the advantage of my phone being on view less often, ideal for the crime-filled streets of Shepherds Bush or Shenzhen.

I think the smartest thing about the watch is it’s deliberately limited scope to provide notifications. I don’t think that Casio has it perfect, in fact I can see how the power-saving function on the Bluetooth module is likely to miss messages; but I think that they are on to something with this approach – and so I am willing to give it a try.

I am surprised that these watches aren’t being sold in Apple stores around the world given G-Shock’s brand presence in the street wear community. Maybe Casio hasn’t got their act together, or Apple aren’t particularly keen on the competition.

Oh and I won’t look-or-feel like a complete dick wearing it.