Apple, Ireland and the Spanish connection – RTÉ News – interesting article on how the Irish government and Apple may appeal the EU tax ruling. Apple Ireland was one of the first technology companies to set up shop, so it’s symbolism is as important as its economic impact. More on Ireland related topics here. 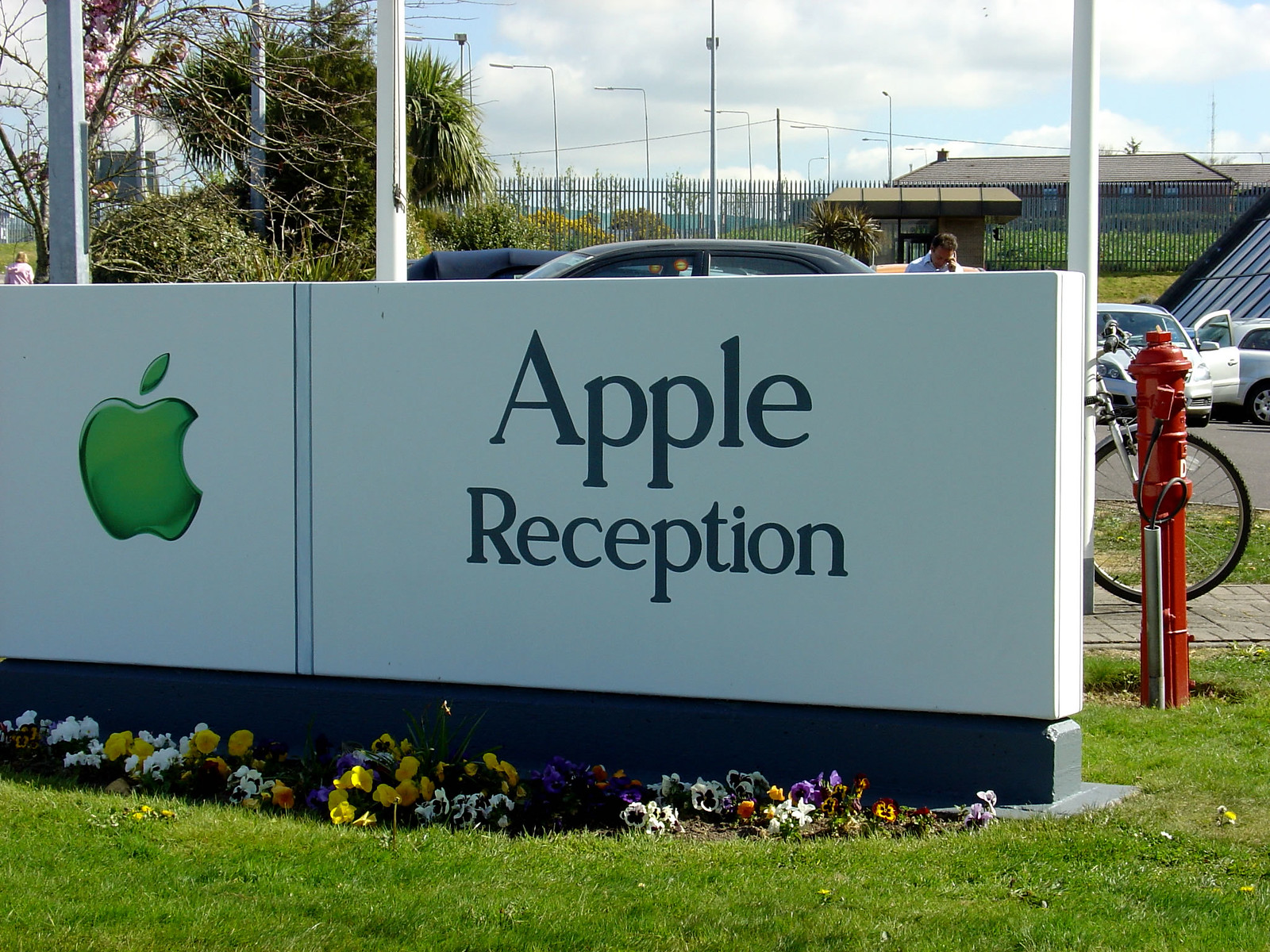 Why are we still using lame lithium-ion batteries after so many promising alternatives? | ExtremeTech – which flies in the face of many smart energy grid claims

Samsung is recalling the Galaxy Note 7 smartphone worldwide – Sep. 2, 2016 – right on the edge of IFA

Apple is going to remove abandoned apps from the App Store | TechCrunch – interesting as from a marketing perspective Apples app store numbers will drop. But its also good from a compatibility point of view. My favourite to do app ZeptoLiner seems to have been abandoned by the Japanese development house who created it. It will be sad to see it go

Social Mobility Commission | Socio-economic diversity in life sciences and investment banking – they needed a report to tell them what everyone knows, many roles are about socio economic background rather than just ability (PDF)

Historian: China’s Economic Reforms Actually Started During the Cultural Revolution | Asia Society – interesting hypothesis. I certainly think that thinking about it occurred during this time, whilst leaders bided their time. There were also cross border conversations happening with overseas Chinese businessmen who smuggled key supplies into China and later pioneered overseas investment in the Pearl River delta

INTERNET: Microsoft in New China Tack with MSN Spin-Off | Young China Business – careful disengagement from the market presumably to cope with the legislative environment as much as anything else

Researchers Map Locations of 4,669 Servers in Netflix’s Content Delivery Network – IEEE Spectrum – interesting how much of the servers are sitting in ISP network facilities rather than in Internet exchanges where one would expect them to peer