Do Androids Dream of Electronic Sheep

Like many people I was drawn to Do Androids Dream of Electronic Sheep by the film adaptation Blade Runner. I originally read the paperback book and found it less satisfying. It is one of the few cases where cinema did a better job than the source material, even though it veered off from the book.

I re-read the book after I knew about more about Dick’s amphetamine fuelled life and the paranoia associated with speed underpins the story in plot turns affecting our main character.

I have now had a good deal of time to read the graphic novel adaptation with some distance from the original book. Time has moved along and I think I would be more receptive to the book today.

Tony Parker’s adaptation of Do Androids Dream of Electronic Sheep 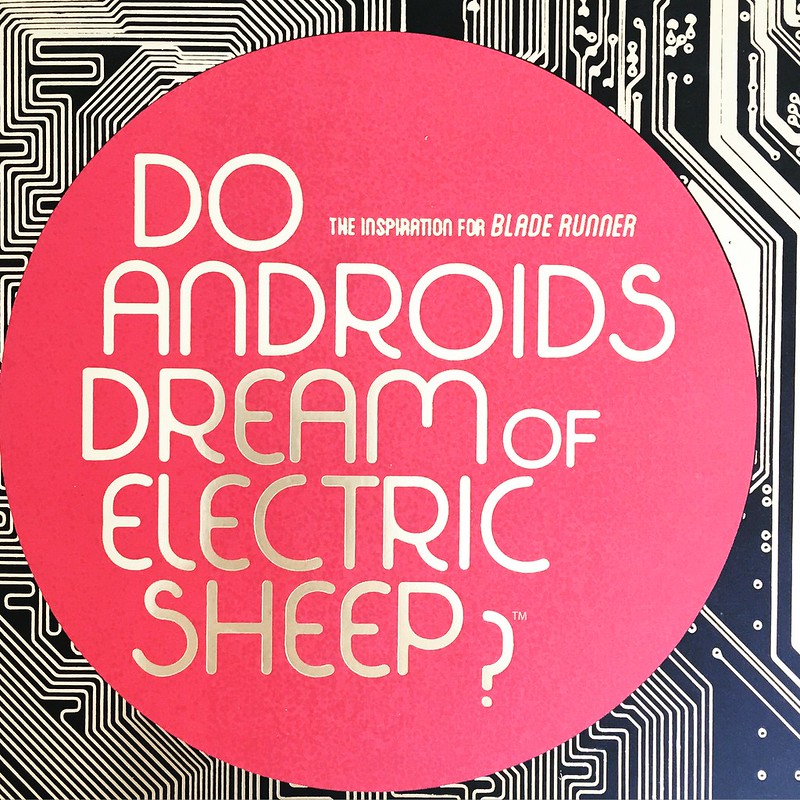 Tony Parker has done a really good job of interpreting the original and breathing life into it as a graphic novel. He brings it to life to Dick’s work, in particular the entropy of the environment. In particular the  phenomenon of ‘kipple’ and philosophy of Mercerism which underpins much of the novel. It is a credit to Parker that he managed to keep the visuals distinct from the iconic style of Blade Runner.

My one criticism of the Parker adaption is that it is an unwieldy book and the  binding comes apart under the weight of the pages. As for the content, I think Parker’s adaption is a great way of taking in Dick’s novel. Do Androids Dream of Electronic Sheep is important for the way it shaped culture and technology. The book foreshadowed cyberpunk culture.  It has been listed as one of the 100 books you need to read (at least according to the Times Educational Supplement). More on Do Androids Dream… here. More book reviews here.