‘At the speed of trust’ was part of the title to an article in on SiliconAngle the other day. The language was loaded with symbolism for me. Speed of trust reminded me of the dot.com era. The internet was going to change everything – and it has been changing a lot of things with time. There was also a sense of urgency with its origin in the Netscape funding and IPO that it was important to find an audience first and a profitable business model later. People you meant talked about moving at ‘internet speed’; usually as an excuse for a poor product or lack of business plan.

Amazon still uses a variant of this principle to use its profits to enter new business areas  and has managed to successfully position itself as a growth stock rather than a value stock – which most of the rest of the tech sector now is according to Wall Street.

In 2000, I used to interview clients to see whether we wanted to take them on as a business. Online advertising was fine for building awareness at the time, Google hadn’t got into search advertising yet and venture capital partners forced their investments to get a PR agency on board.

I saw a procession of start-ups and incubators who came in with an idea that they were implementing but not even a fig leaf of a business plan because they were trying to go at ‘internet speed’.

Things are different now, the average spend by a client hasn’t grown much in the intervening years and digital marketing is easily heading past 20 per cent of advertising spend. Though how much of that spend is actually effective is another matter all together

Businesses usually have identikit business plans with spread sheets and predicted revenues. But the sense of urgency is very similar to the dot.com days. Uber’s financial data reveals a plan to scale massively to achieve profitability from current losses. The revolution this time isn’t technological per se, but process. Employment is being thrown away, along with associated costs and benefits to the employee. 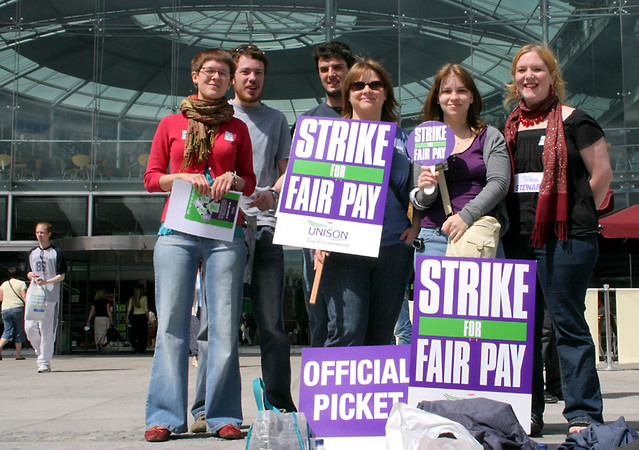 Practices that would have been in the black economy, are now in a mobile application.

The hard edges that these businesses will bump against aren’t slower than desired bandwidth, but legal, regulatory and social disruption. Uber is already finding out the hard way in terms of legal action around the world to curb its business. Other start-ups are fighting against their operators gaining employment status. Homejoy was apparently shut down for this very reason, though there were also rumours of a dotcomesque tale of being unable to recoup the cost of customer acquisition let alone make a profit.

Mark Twain is widely attributed to have coined the saying ‘history doesn’t repeat itself but it does rhyme’, I am a bit concerned by the kind of poetry we could end up with. More innovation related posts here.

More information
The Sharing Economy market is exploding “at the speed of trust” | SiliconANGLE
What Really Killed Homejoy? It Couldn’t Hold On To Its Customers | Forbes
Homejoy, on-demand home cleaning startup, shuts down in face of lawsuits | Ars Technica
Homejoy Shuts Down After Battling Worker Classification Lawsuits | Re/code
Uber’s numbers seem ugly either way you look at them | Business Insider
California Court Gets One Step Closer to Deciding Uber’s Fate | TIME – important because California tends to lead legal trends