The South China Morning Post wrote an article about what it perceived as a rise in usage of feature or retro phones. The article cited Lëkki as an example of such handsets becoming trendy, rather like retro re-issues of Nike Air Jordans or the adidas Originals range. 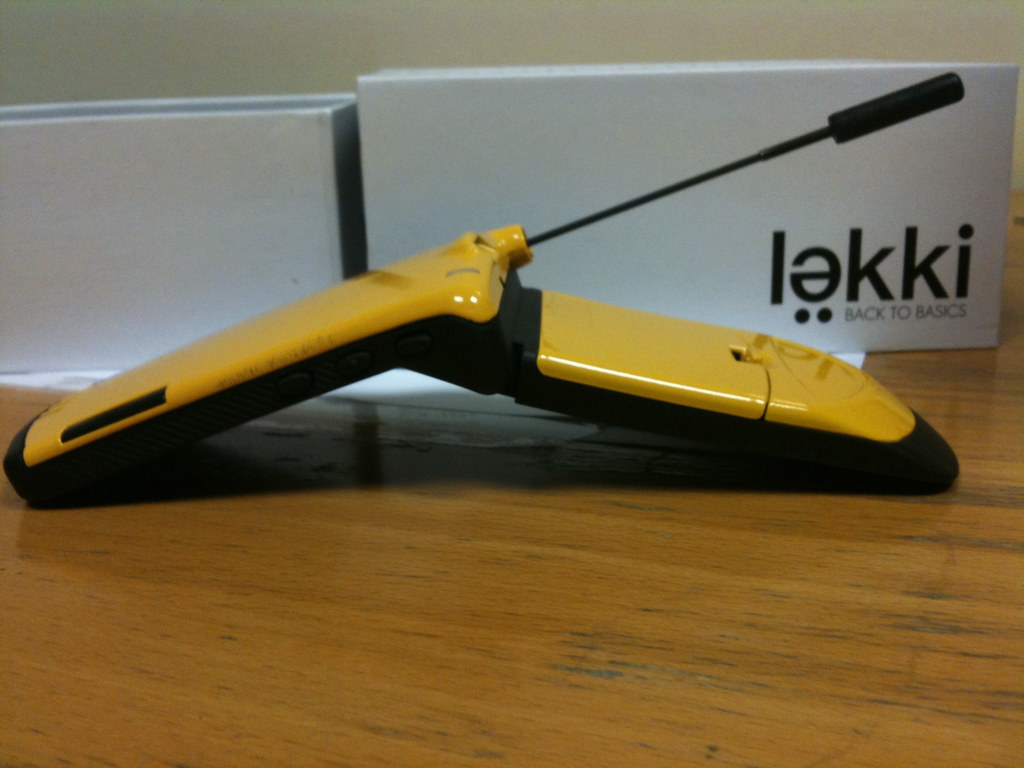 Probably one of the best options to get the benefits of a feature phone is Nokia’s 515, which looks like a traditional candy bar phone and supports 3.5G networks. Supplies are apparently thinning out, but you can still get one new for around 100-115GBP on eBay. More related content here.

Need a status update? Get an antiquated Nokia handset | FT