Whatsapp gets into desktop and mobile messaging

Over the past few weeks WhatsApp has rolled out a web client to complement its previously mobile-only experience. From a technical point-of-view this was WhatsApp playing catch-up with its rivals. 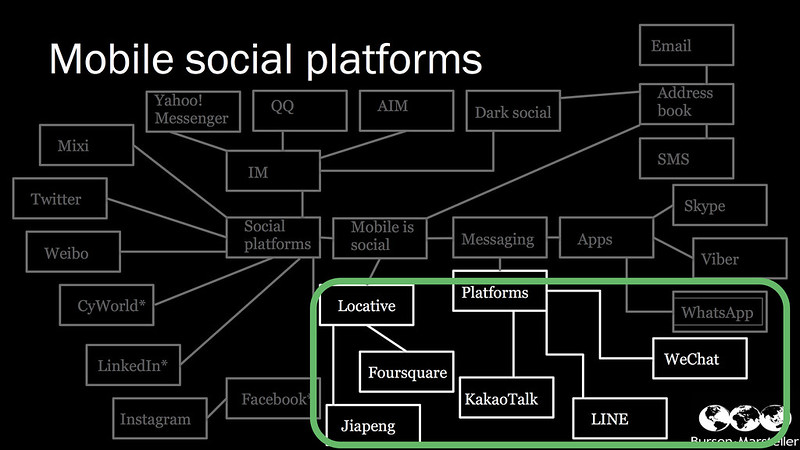 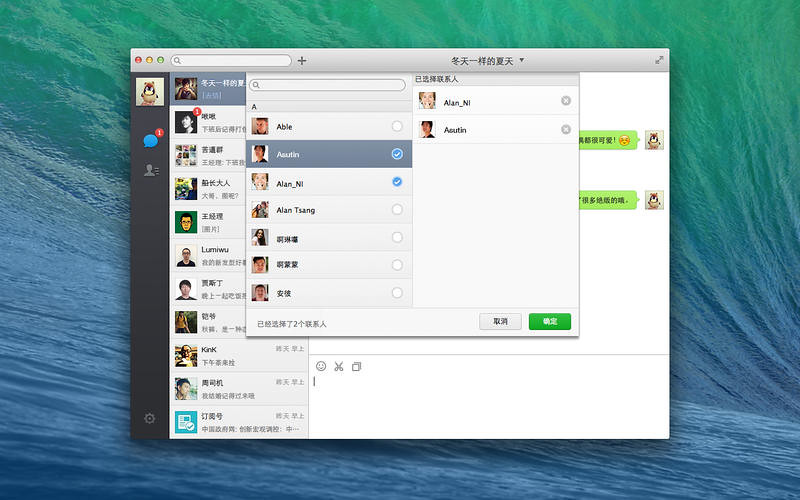 Those whom I spoke to who had used the web interface talked of WhatsApp’s ‘unique’ way of handing off from mobile to the web through the use of QRcodes. And they were surprised when I showed them WeChat’s implementation that looked eerily similar and has been around for much longer.

There is a certain paradox that the most successful OTT messaging platforms now have a presence on the desktop, yet instant messaging clients like Yahoo!, MSN, AOL and ICQ weren’t able to successfully move from desktop to mobile.

So why desktop and why now?

Is it about WhatsApp putting pressure on Apple to change its model to suit WhatsApp?

The Messages app in iOS is secure, supports voice, photos and text messages. It offers much of the functionality of WhatsApp. WhatsApp complains that it can’t repeatedly charge on a yearly basis for its service on iOS, yet iOS has supported in-app payments for a while. I suspect WhatsApp wants to get a free ride or its beef with iOS is from some unstated reason.  In summary, whilst WhatsApp’s web service is only available to Android users, I don’t think that this is really about Apple.

It is threatened by other apps?

WhatsApp has a big presence across the world (outside of China) in the OTT messaging space with over 700 million active users. However other services are managing to increase their footprint.

I took a straw poll of some friends with regards their messaging usage. Did they just leave one platform for another in the same way that Google won out in search or was there something else going on?

Most people that I spoke to weren’t generally deleting  the more popular messaging apps and moving from one to the other generally. (They had tried and sometimes deleted the likes of Telegram or Wickr for instance). But they did have different groups of contacts in different places. So WhatsApp probably isn’t losing its spot on established users phones at all, and having a rival app on a phone isn’t likely to make WhatsApp lose out from being downloaded on a new phone.

By all accounts, different messaging platforms are about different groups of friends and contexts. WhatsApp tended to connect with family more often than other messaging services.

Is is about usage time?

I suspect that this could be the case. It was interesting to hear a couple of friends talk about LINE. They commented that LINE had a range of stickers, but the main reason is that you can use LINE at work without having to use your phone and it be obvious with your boss. I think that this is where WhatsApp could be feeling a gap and decided to fill it. 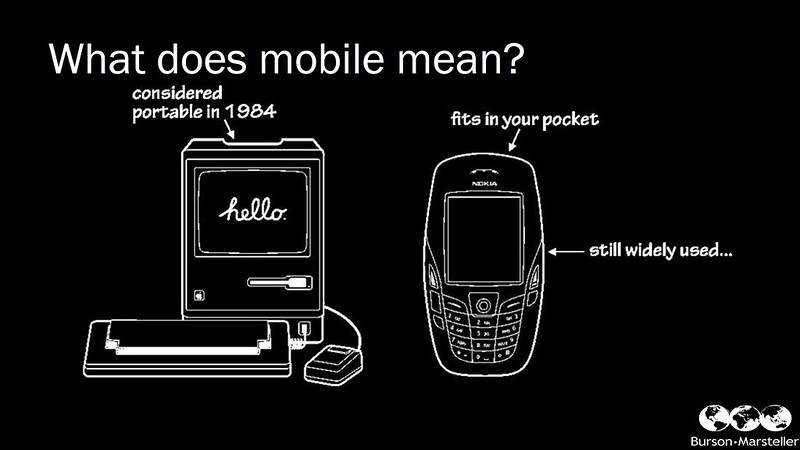 It also begs a second question. When you have laptops that will run for 8 to 10 hours on a battery and slip in a bag like a tablet, is desktop yet another mobile device? The kind of work usage mentioned would also fit in nicely in a coffee shop or in front of the TV with the family; a subtle back channel to the outside world.

My understanding was that WhatsApp was focused on getting people in the developing world on board, they provided a lean bandwidth frugal messaging platform that was leaner than Facebook. Instead, the web interface is more aimed at ‘first world problems’. More on WhatsApp here.