The estimated reading time for this post is 128 seconds 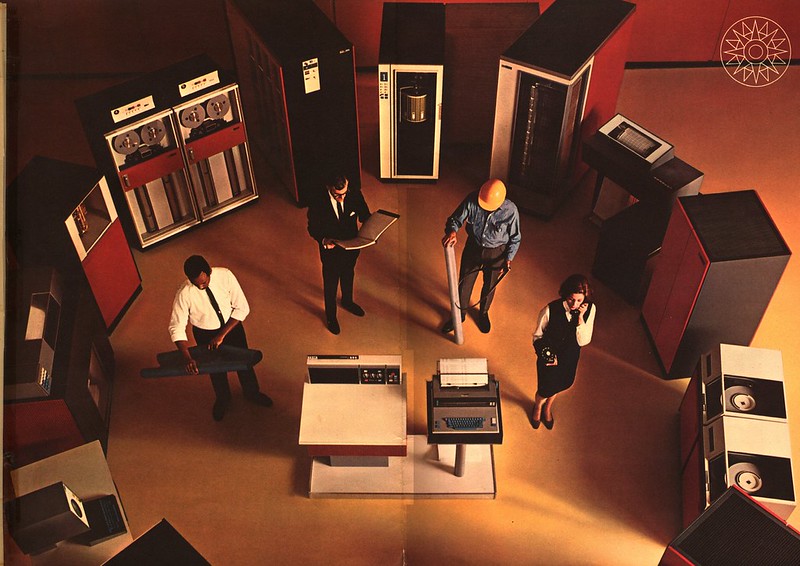 I have been catching up on Halt and Catch Fire. It is a fiction based on various aspects of Silicon Valley lore. I have enjoyed watching it immensely to a point.

I was especially struck by  episode eight in the third series. One of the main characters in series three hacks his employer and releases their anti-virus software online for free. But its the mid-1980s through a thoroughly modern lens. It resonates because it speaks to our age, not to the 1980s or even the mid-1990s.

YOU ARE NOT SAFE

Yes, there was software piracy, it was a mainstream part of computing culture which had sprung up from the ‘homebrew’ mentality.  Prior to founding Apple, Steve Wozniak used to give out the schematics of what then became the Apple I. Punched paper tapes of software used to be exchanged between members when they met up in aMenlo Park garage and later on in an auditorium at Stanford University.

Back then the narrative was overwhelmingly positive in terms of technology. The main problem was whether the Japanese, Microsoft, Intel or IBM was going to crush the rest of the technology eco-system in Silicon Valley. Consumers  had a bright new world of technology ahead of them.  Video games were still a niche interest compared to VCRs (video cassette recorders). VHS versus Betamax was as important a format war as Windows versus Macintosh.

Here’s the thing. This show (rightly or wrongly) may frame the way a lot of people think about this part of the digital age. For those who aren’t well read about the history of Silicon Valley OR didn’t live through the 1980s – it will colour their view of history. That detail rankled me a bit; I’m not quite sure why.  Part of it is knowing where we’re going is understanding where we have been in past.

That’s all very nice, but why does this matter? It provides you with perspective and the ability to critique ideas.