Gudetama joined the great and the good  by being rendered in The Wall Street Journal‘s famous portraiture style. This has featured the most notable characters over the years from bankers to statesmen and even Hello Kitty. It was funny to see Sanrio’s lazy egg yolk character Gudetama get his own portrait lying on his bed. More about Gudetama here. 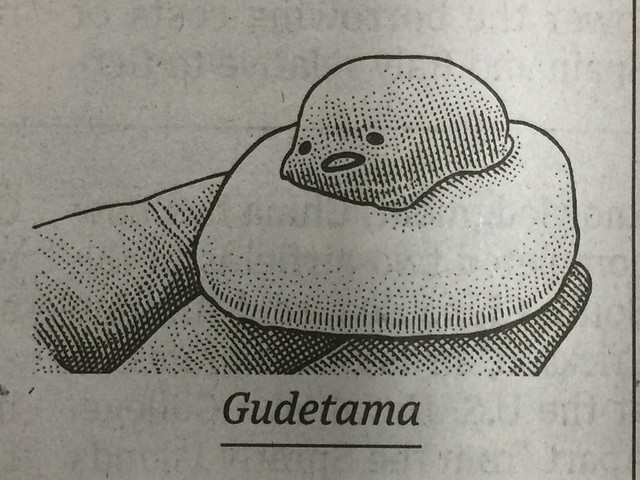 Back in the flickr days when I met Stewart Butterfield he was an amiable guy with a quirky sense of humour. I remember that he used a smoking break as a way of building a rapport with the journalists I had in tow and got an easy run from the media because of it. I saw this advert from Slack and thought that they were probably consistent with the character of the man I had met, which says a lot about the culture of Slack that they reflect.

Sony used its CES keynote to tell us what we all knew, that bass in music peaked in the late 1980s and early 1990s (presumably with the house and rave explosion). Millennials apparently didn’t like Sony’s Mega Bass name for the bass boost tech used to make EDM sound less shrill and weedy – it has been renamed to More Bass. HT to The Verge. 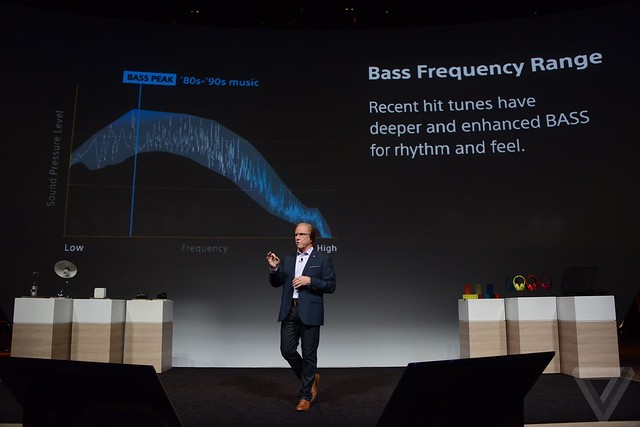 My former colleagues at B-M Hong Kong and Racepoint were at CES in Las Vegas supporting Huawei with their launch of the Mate 8 phablet. Huawei also discussed its market performance over the past 12 months and the gains made. The numbers are impressive, check out the infographic below. However this also seems to be part of a wider sea change in the industry. More on this in a later post.

You can find out more about Huawei though the these articles and analysis here. I track the growth and the tribulations that surround Huawei and its ilk.