The estimated reading time for this post is 203 seconds

You can read elsewhere about Twitter troubles, I have linked to some of the best analyses I found out there at the bottom of this article. 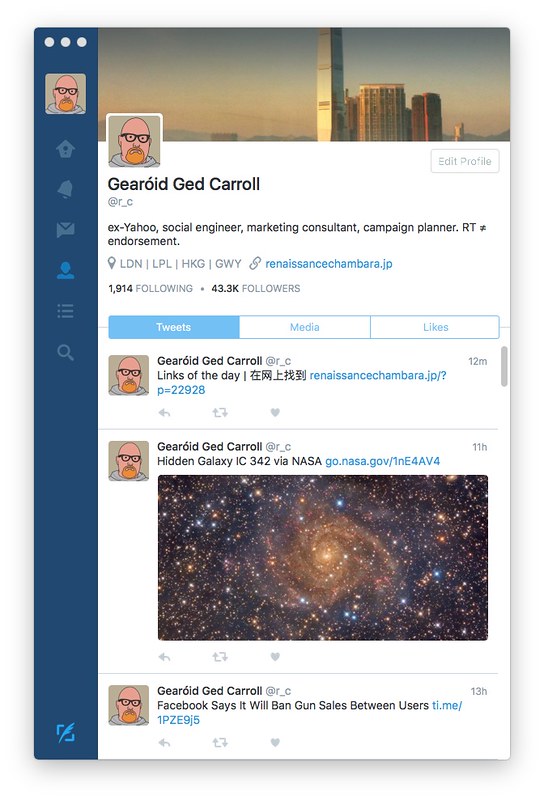 If you don’t have time to go through the the analyses around Twitter troubles, here’s the ‘CliffsNotes’ version:

Key Digital Trends for 2016 from Social@Ogilvy

Advertising purchases are a near-zero sum game. Facebook and other high growth native advertising platforms gain from Twitter troubles. But for marketers this is not all good news. Facebook is poor at giving marketers actionable insights and intelligence. There is no Facebook firehouse of data. Facebook only provides aggregated data.

The OTT (Over The Top) messaging platforms (WhatsApp, WeChat, LINE, KakaoTalk, Kik) are data black holes. Commercial dashboards on some accounts allow you to see how your account is doing. There is no insight of what is happening across accounts. There is no measure of influence beyond follower numbers and click-throughs.

Twitter troubles with declining relevance, has a direct effect on social media monitoring and analytics platforms.

All of these research benefits are moot if Twitter is in decline or becoming irrelevant.

Twitter data has its use beyond market research. It is the source of breaking news for the western media. Twitter’s firehouse also goes into making smarter phones. Apple’s Siri sources Twitter content to answer news-related requests. 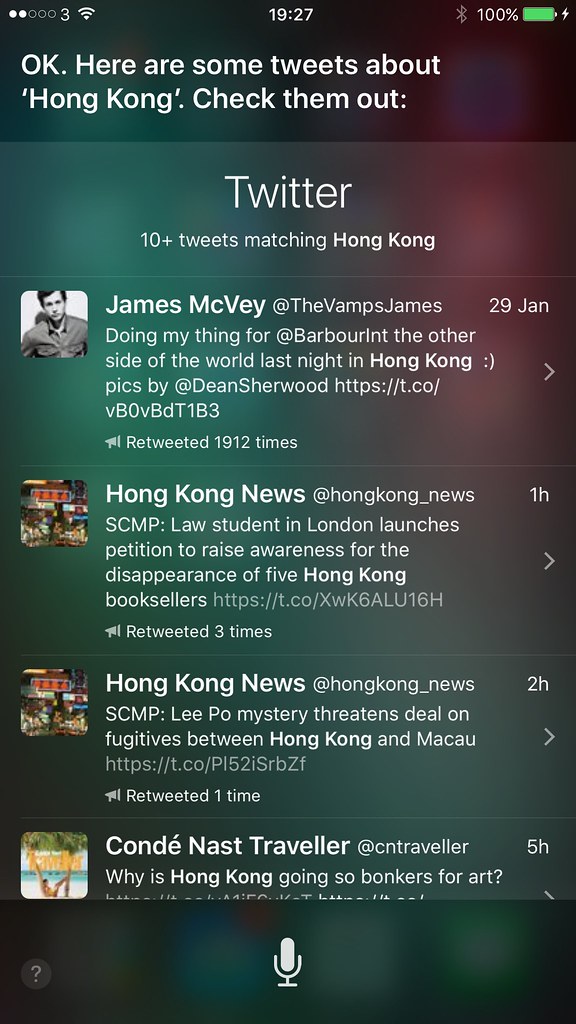 A poor performing Twitter has implications across the tech sector beyond online advertising. There are no obvious substitute solutions for its data waiting in the wings.

Perhaps Twitter’s earning’s call on February 10 will give a hint of improvements at the company. But I wouldn’t bet on it. More related content here.

Twitter Inc. quarterly results
How Facebook Squashed Twitter – Stratechery by Ben Thompson
Can Twitter turn stagnation into progress, or has it hit the wall? | Technology | The Guardian
Twitter’s Fiscal 2015: Up, Flat, And Down | TechCrunch
Twitter is teetering because it has turned into one big pyramid scheme | Andrew Smith
Twitter Might Ditch The 140-Character Limit: What This Means For Marketers | SocialTimes
Daily Report: The Tough Realities of a Twitter Turnaround – NYTimes.com
Next Twitter boss faces complex challenges, says departing Dick Costolo | The Guardian
Twitter data show that a few powerful users can control the conversation – Quartz
Twitter’s Jakarta office is now open. Here are 6 reasons why Costolo is focusing on Indonesia | Techinasia
Inside Twitter’s plan to fix itself
How efficient is Twitter’s Business Model?
Black Widow | Dustin Curtis – interesting analysis of Twitter and a warning about APIs