WeChat payments and wallet function brought to the international version of WeChat with its last version update, but I only noticed it this week. Does this mean that WeChat is now putting all the pieces in place before they get serious about an international market push? They are already trying to get foreign credit card merchants on board accepting WeChat payments to  provide extra convenience for Chinese consumers travelling abroad. 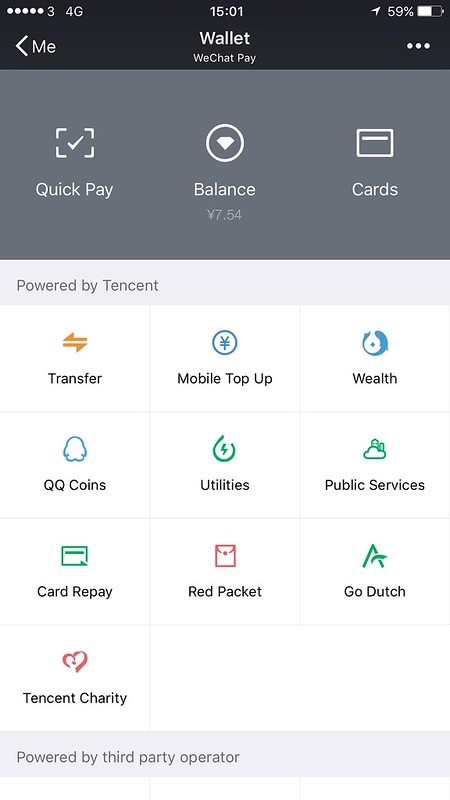 TfL brought back its experiment for having people stand on both sides of the escalators. For those of us who live in London this is quite a change to our usual routine. We are used to standing on the right or moving along the escalator on the left. It caught me out the first time that I visited London.

But TfL research found that you net out moving people more efficiently by encouraging everyone to stand. This allows a ‘denser’ escalator and better times clearing people off platforms. 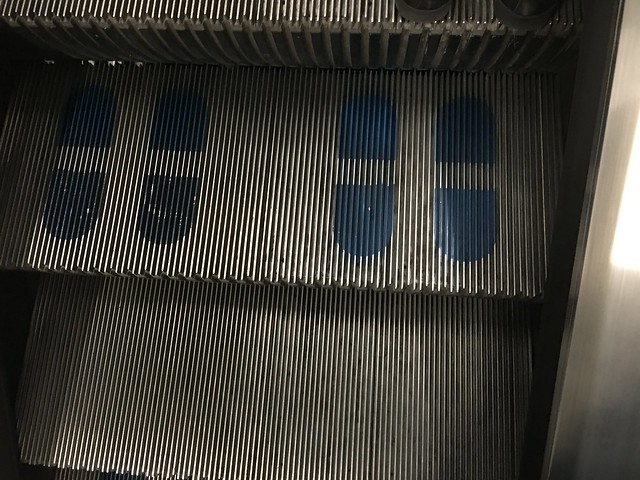 A comparable shift would be say, New Yorkers suddenly becoming unfailingly polite and accommodating. I do quite like the ‘blue pill’ footprints that TfL use for signage on the escalators.

Japanese producer TOYOMU reimagined Kanye West’s The Life of Pablo based on reviews and a list of the samples used. Japan hasn’t embraced streaming music unlike western music buyers. I think what he came up with is far better, see for yourself.

Luxxury releases Greg Wilson remixes of the their track on yellow vinyl, have a preview of it here. I am a huge fan of Luxxury and the lush nu-disco products that he manages to come up with.  More Luxxury sounds here.