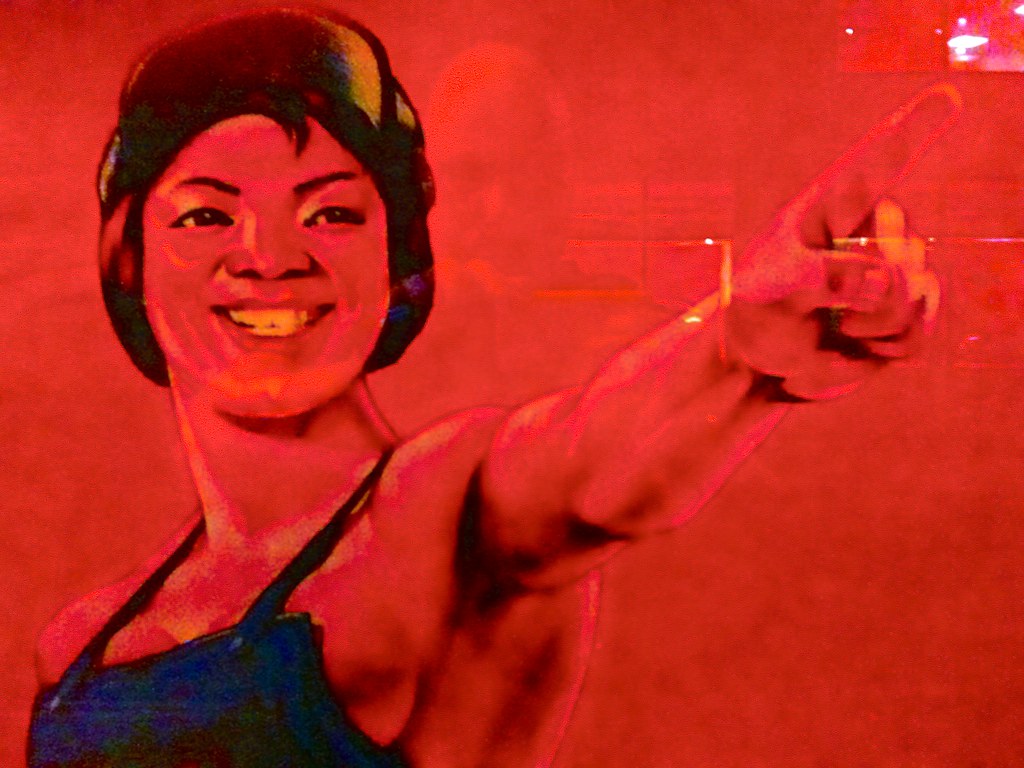 Over the past two decades the Chinese marketing agency landscape had got used to go-go growth, just by showing up. The Xi-era of China has seen the end of the go-go years in economic growth in China.  This economic maturation was one of the factors picked up on Arun Sudhaman’s analysis of Chinese marketing agency landscape changes, with a particular focus on PR services.

Here are some of my thoughts.

Multi-national PR agencies often led with corporate communications and public affairs expertise. This meant that their businesses were led by leaders who paid lip-service to digital at best. My experience trying to sell digital internally was one of the most painful processes that I have ever done. It was one of almost insurmountable cultural differences: not Irish-Chinese, but analogue-digital.

To be fair many corporate and public affairs specialists in London are still trying to get to grip with what digital means. They know it’s important, but they don’t have a clue how it all comes together.

That mean’t that they didn’t really get social media beyond being a publishing platform. Chinese KOL (key opinion leader) work whilst effective, is paid media. PR agencies generally don’t have the depth of tools and analytics to provide comprehensive planning and execution for KOL projects. It is hard to get management teams to invest adequately in tools and talent.

Change in legal and regulatory environment

Premier Xi has changed the landscape for public affairs practitioners. The government is less flexible, it feels that it no longer needs to be. China is on the ascendence in the face of western existential crises and America in rapid retreat from the world stage. Hence, new laws that discriminate against foreign technology companies as part of its wider approach to cyber sovereignty.  Public affairs still has a place in terms of research to provide understanding, but their foreign multinationals won’t like what the results will likely tell them.

Digital has hit the industry hard. It moved at an accelerated pace compared to other industries. Unlike the west were television isn’t in decline but has stopped growing, Chinese TV isn’t undergoing the golden age that we are seeing in the west. The government has made it less entertaining – which has only helped the acceleration of digital marketing channels in China. Government control of television content has meant less reality shows or remakes of Korean drama stories and more content extolling Chinese Communist Party values. Worthy content, but not particularly engaging. 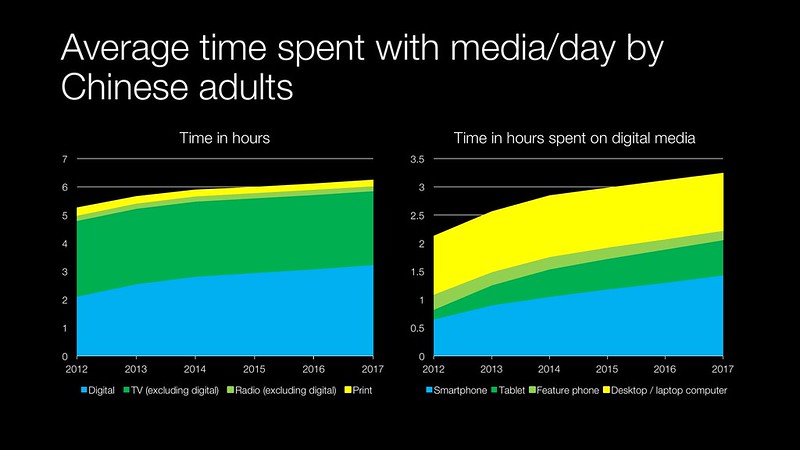 In China, the major digital platform companies try and go direct to clients for social media advertising cutting out the media buying agencies. This gives media and digital agencies extra incentive to go and grab the paid engagements of key opinion leaders. These are often performance-related deals with directly attributable online sales or online-to-offline voucher redemption. Digital and media agencies are better equipped to handle influencer relations than their public relations peers. It is less about influence and more about performance.

Changes in the client boardroom

Multinational PR agencies also have problems with their established client base of international brands. Under Premier Xi we have seen a more confident China. This confidence is manifested in Chinese board rooms. The way strategy and goal-setting works in Chinese companies illuminates this difference:

The business then goes to staff up and do whatever is needed. They will build massive conglomerates – what is known as building the eco-system – something that is frowned up in the West as being bad for shareholder value

A lot of it reads like bubble-era corporate Japan. While it seems insane to outsiders, corporate China is much more closely knitted into the government than the keiretsus ever were. Corporate China may go pop in the future, but it won’t happen at the moment.

By comparison, multinationals are worried about activist shareholders and meeting their quarterly numbers can’t be as aggressive in comparison to their Chinese peers. This type of aggressive pursuit of growth would also be an anathema to the likes of WPP, Omnicom, Publicis and IPG who suffer from a similar risk of activist shareholder shenanigans as their multinational clients.

Which is why Chinese brands have been blowing up across sectors. 91 percent of smartphones now sold in China are from domestic brands. Apple has somewhere around 7 per cent share. Foreign FMCG brands are being slaughtered, even Amazon has only a few percentage points of market share.

Quite simply, multinational PR firms have generally bet on the wrong horse. China is the one market were American scale and capital actually diminishes in impact over time as the Chinese domestic market picks up. Multinationals in strategic business areas were always going to lose over time.

Where Chinese brands have wanted to expand globally, they have taken on foreign PR agencies. Part of this process was knowledge transfer. If one looked at an organisation like Huawei, you can see how they have learned and built internal capability with Chinese characteristics in their corporate communications function over time. It would be a similar process in other companies.

Even foreign luxury brands have struggled to be as agile as their Chinese customers. Between the crackdown on corruption and the rapid development of experienced luxury consumption – the only constant in the luxury market has been change. It is only a matter of time before China has its own answer to Michael Kors or Christian Dior. Western luxury brand problems will affect the agencies that work with them with massive fluctuation in marketing budgets.

A second transfer of capability from foreign to domestic is the move of multinational agency talent into local agencies. You combine that Chinese entrepreneurship and foreign agencies look vulnerable. Clauses that have kept western agency staff in check from plundering clients and talent don’t hold up as well in China.