50 books I can recommend was inspired to write this after having read Zen Habits 50 Amazing and Essential Novels To Enrich Your Library. However it would be presumptious of me to assume that your personal collection of books needed enriching through my intercession, so I decided to choice a more humble title. Some of the books I have picked aren’t novels but I found them influential in their own way. I tried to create the list with a couple of guiding principles – to make the list representative of my tastes and interests, to not overly represent one part of my life and not overly represent a particular author. 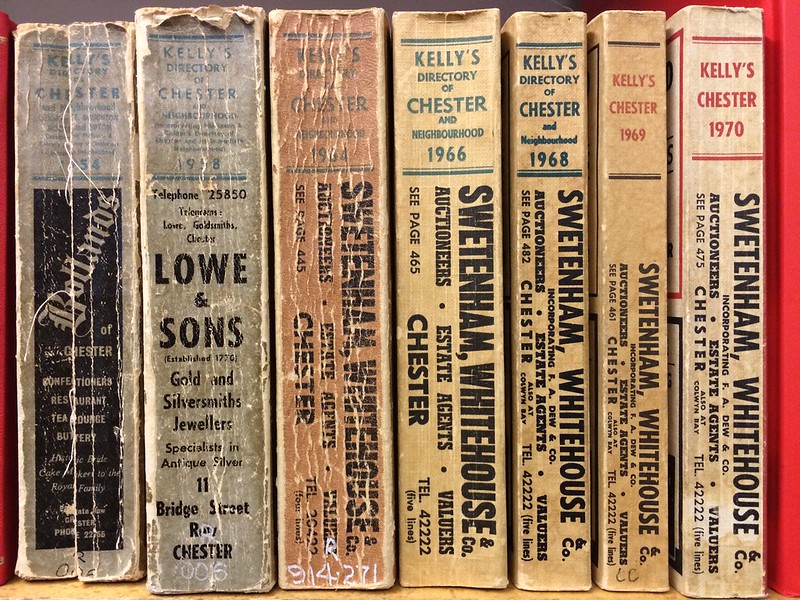 Congratulations! You’ve made it to the bottom! If you enjoyed 50 Books I Can Recommend, you can keep up to date with books that I have read here, I update my blog regularly with reviews and my outtakes from them.