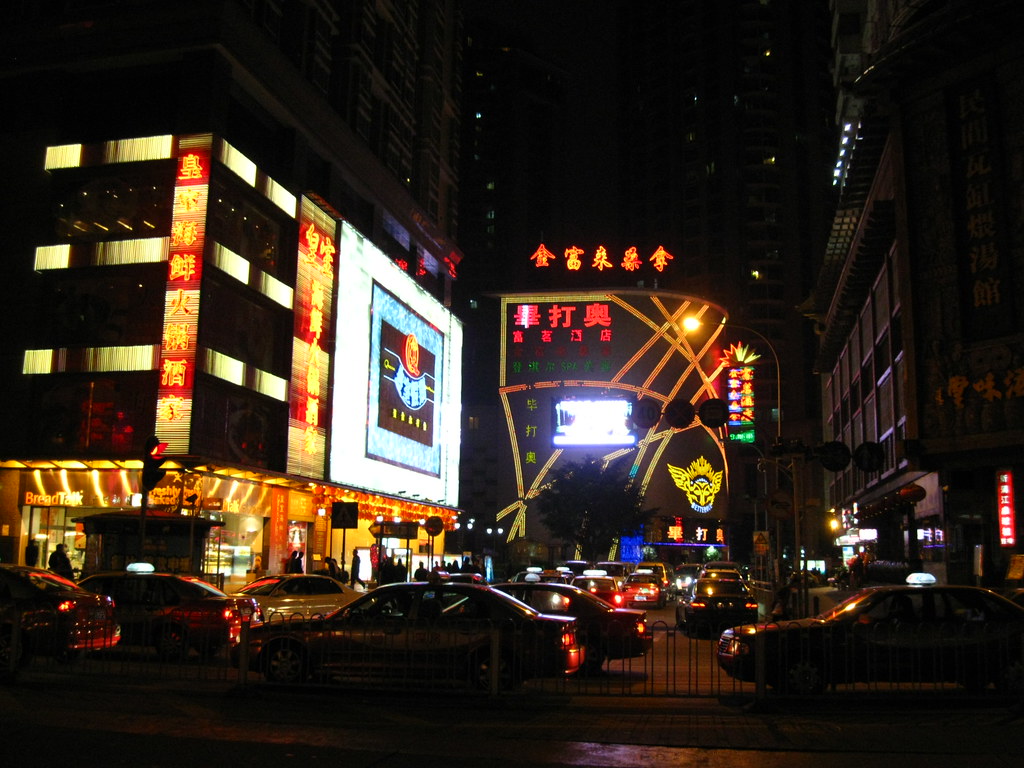 Chinadroid: These are phones that use the Android Operating System but have not gone through official channels for compatibility (CTS) or do not have a Google Mobile Services (GMS) license.

A couple of scenarios are playing out to drive Chinadroid handsets: