I have grown tired of a ridiculous statistic being used so frequently that it becomes marketing truth. It’s regurgitated in articles, blog posts, social media and presentations. The problem with it is that affects the way marketers view the world and conduct both planning and strategy. The picture below is a goldfish, his name is Diego. If you’ve managed to read this you aren’t Diego. 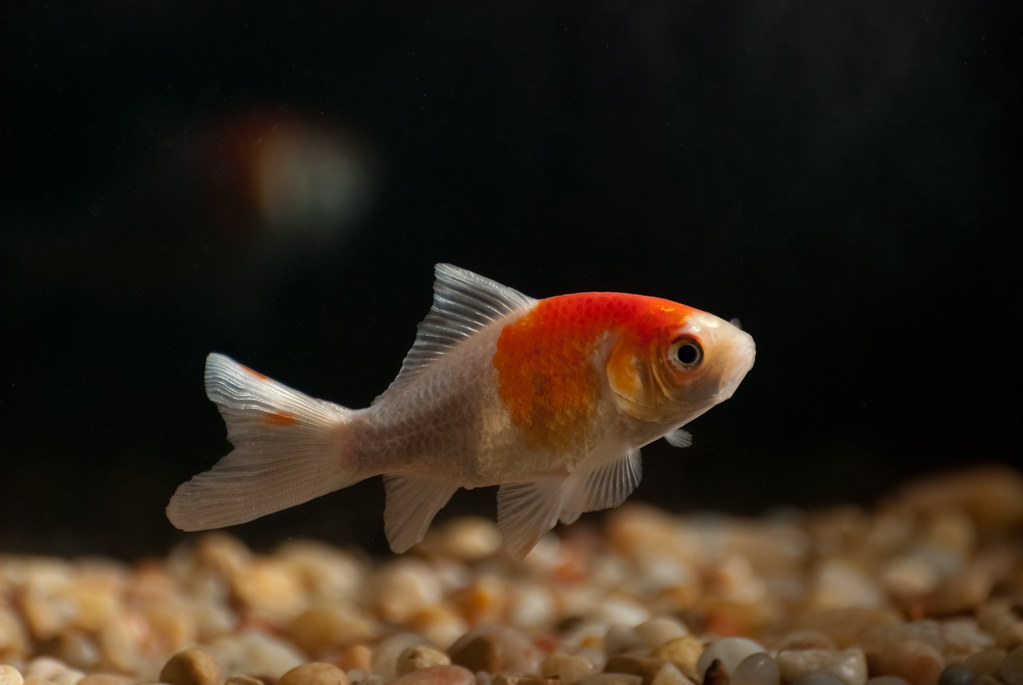 I realise that sounds a little dramatic, but check out this piece by Mark Jackson, who leads the Hong Kong and Shenzhen offices of Racepoint Global. It’s a good piece on the different elements that represent a good story (predominantly within a PR setting). And it is right that attention in a fragmented media eco-system will be contested more fiercely. But it starts with:

Over the course of the last 20 years, the average attention span has fallen to around eight seconds; a goldfish has an attention span of nine! The challenge for companies – established and new – is to figure out how to get even a small slice of that attention span when so many other companies are competing for it.

Mark’s piece is just the latest of a long line of marketing ‘thought leadership’ pieces that repeat this as gospel. The problem is this ‘truth’ is bollocks.

It fails the common sense test. Given that binge watching of shows like Game of Thrones or sports matches is commonplace, book sales are still happening, they would have to be balanced out with millisecond experiences for this 8-second value to make any sense as an average. The goldfish claim is like something out of a vintage Brass Eye episode.

Let’s say your common sense gets the better of your desire for a pithy soundbite and you decide to delve into the goldfish claim a bit deeper.  If one took a little bit of time to Google around it would become apparent that the goldfish ‘fact’ is dubious. It originally came from research commissioned by Microsoft’s Advertising arm ‘How does digital affect Canadian attention spans?‘. The original link to the research now defaults to the home page of Microsoft Advertising. Once you start digging into it, the goldfish wasn’t actually part of the research, but was supporting desk research and thats when its provenance gets murky.

PolicyViz in a 2016 blog post The Attention Span Statistic Fallacy called it out and provided links to the research that they did into the the goldfish ‘fact’ in 2016 – go over and check their article out. The BBC did similar detective work a year later and even went and asked an expert:

“I don’t think that’s true at all,” says Dr Gemma Briggs, a psychology lecturer at the Open University.

“Simply because I don’t think that that’s something that psychologists or people interested in attention would try and measure and quantify in that way.”

She studies attention in drivers and witnesses to crime and says the idea of an “average attention span” is pretty meaningless. “It’s very much task-dependent. How much attention we apply to a task will vary depending on what the task demand is.”

There are some studies out there that look at specific tasks, like listening to a lecture.

But the idea that there’s a typical length of time for which people can pay attention to even that one task has also been debunked.

“How we apply our attention to different tasks depends very much about what the individual brings to that situation,” explains Dr Briggs.

“We’ve got a wealth of information in our heads about what normally happens in given situations, what we can expect. And those expectations and our experience directly mould what we see and how we process information in any given time.”

But don’t feel too bad, publications like Time and the Daily Telegraph were punked by this story back in 2015. The BBC use the ‘fact’ back in 2002, but don’t cite the source.  Fake news doesn’t just win elections, it also makes a fool of marketers.

This whole thing feels like some marketer (or PR) did as poor a job as many journalists in terms of sourcing claims and this ‘truth’ gradually became reinforcing. Let’s start taking the goldfish out of marketing.